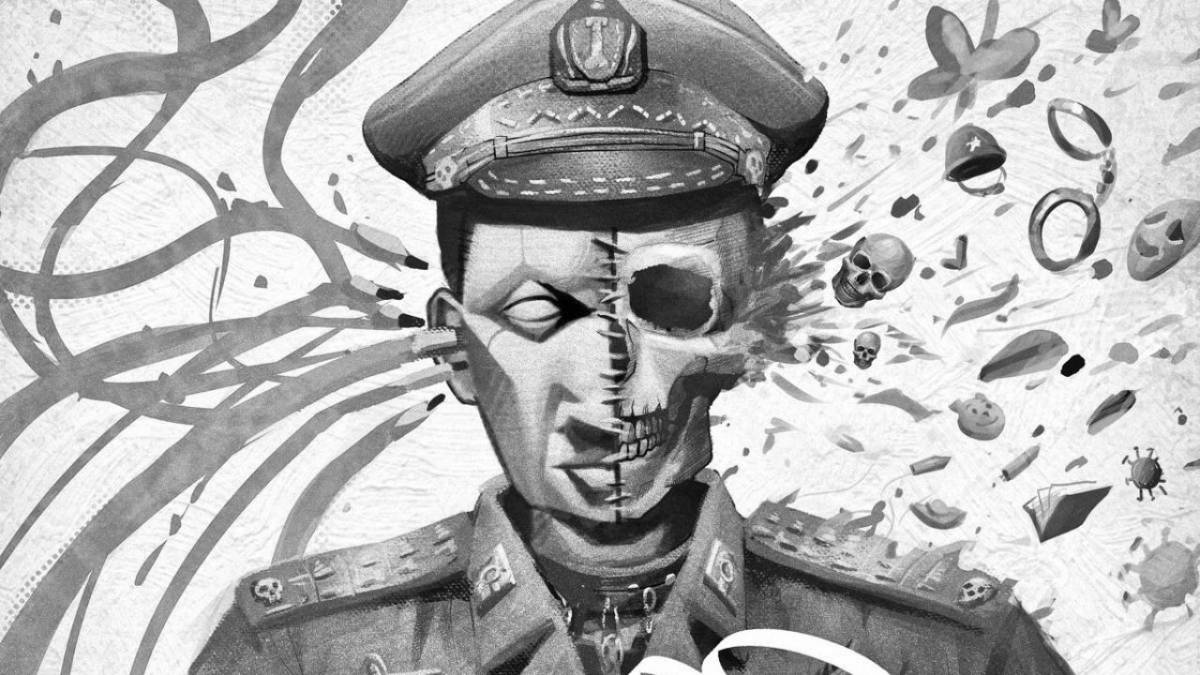 The 12-track album aims to “use hip hop as a powerful communication tool and weapon to stand against a suppressive and bloodthirsty junta,” they said in a press statement. “The formal Burmese term for ‘Military Council’ is စစ်ကောင်စီ (pronounced ‘sit-coun-si’) [which] has been mockingly transformed into ဒစ်ကောင်စီ, i.e., ‘Dickcouncil,’” they explained.

The youth movement protests against Myanmar’s military, led by commander-in-chief Min Aung Hlaing, who staged a coup on February 1 this year. The junta has since taken control of the government following the general election, which Aung San Suu Kyi’ NLD party won by a landslide, according to the BBC. She and members of her party are currently detained. On March 27, that more than 100 anti-coup protestors were killed, drawing global outrage.

Last month, Rap Against Junta rallied artists to join the “Spit Against Junta” 16 bars
“rap movement.” “Despite the violence and casualties we are facing every single day, directly or indirectly, we believe that expressive rap music is still a powerful weapon to fight against dictators,” Rap Against Junta wrote of the rap movement. DICKCOUNCIL was the result.

They wrote that many have responded to the call. “The artists use their unique perspectives and critical voices to be heard across the world, using hip hop as a powerful communication tool. Myanmar hip hop will never be silenced. We come together, not because we are the same but because we are united as one.” 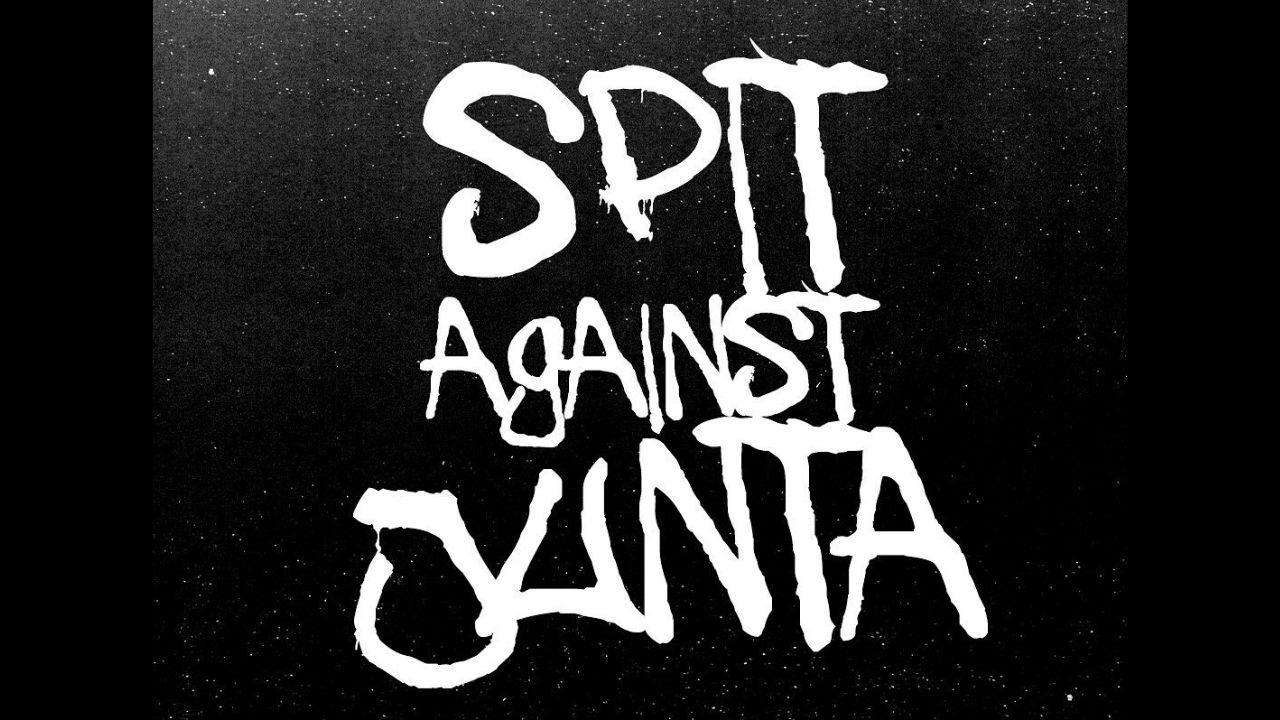 Stream the album below:

The collective is also set to hold an album listening party via YouTube tonight at 9:15PM HKT.

(Update: 11/05/2021) Rap Against Junta dropped the music video for “Rebellious Virus” by P-Ya, which includes clips from street protests interspersed with freestyle dancing.