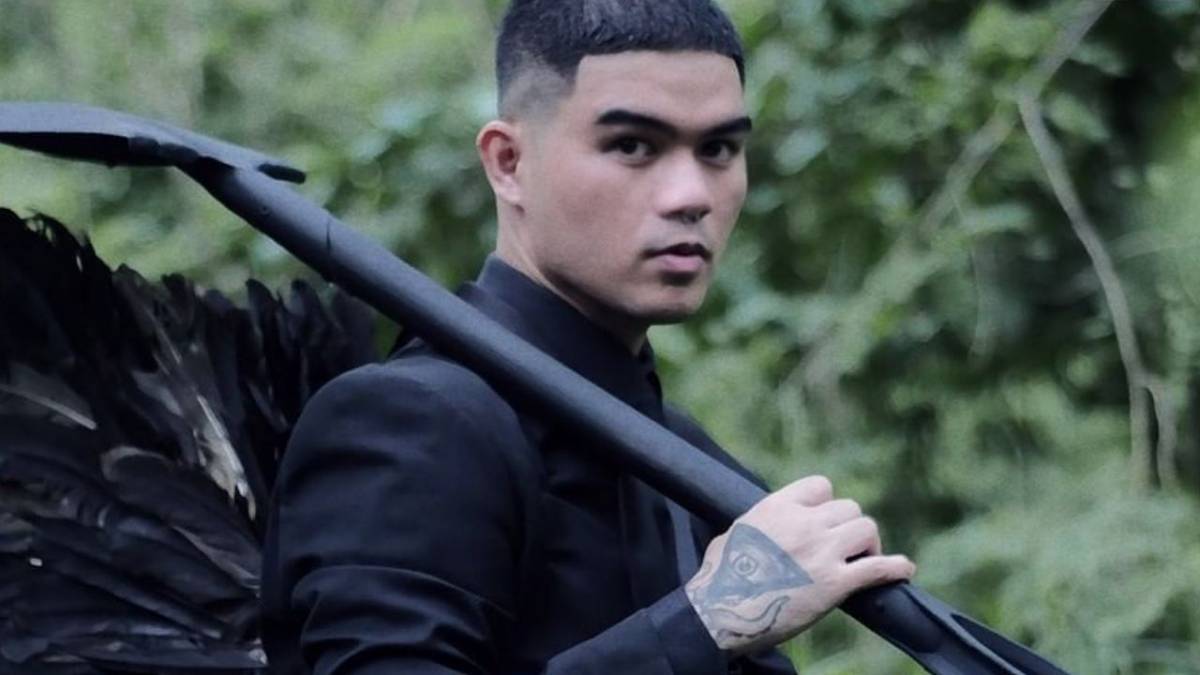 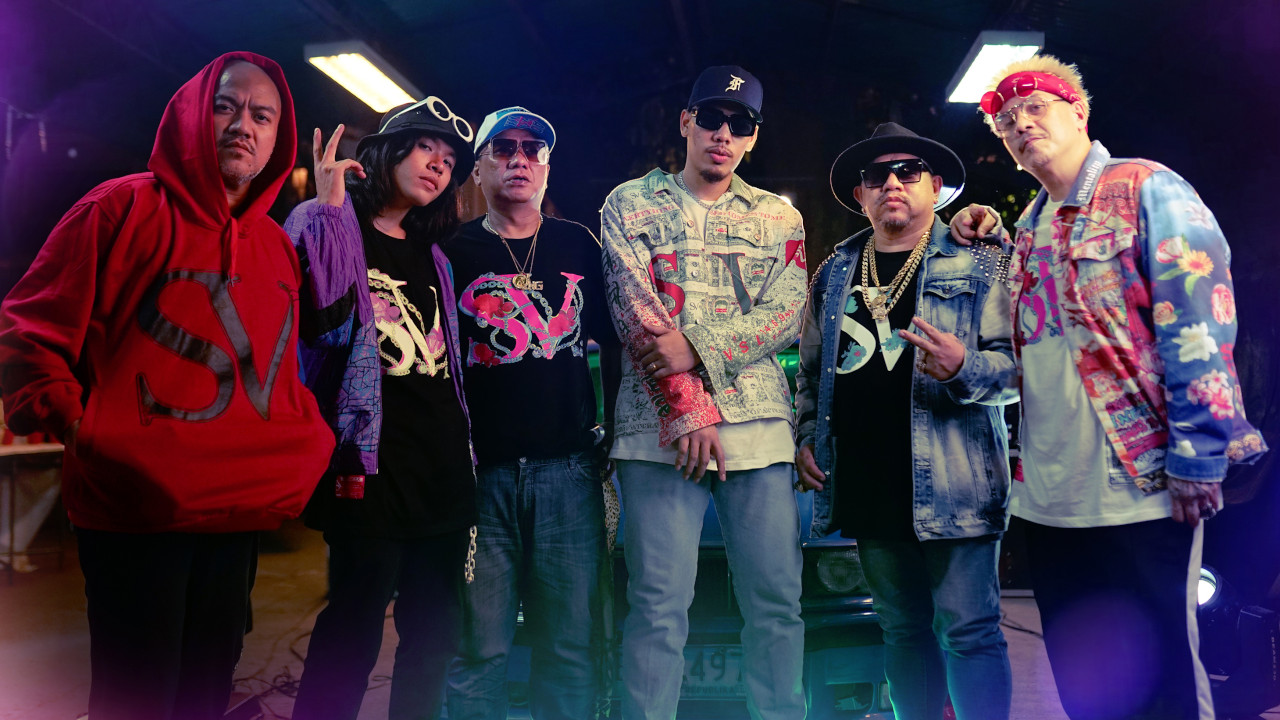 Earlier this week, the “Hanggang Sa Huli” artist shared a teaser of himself with a clean-cut look, all decked in black with massive wings. The video shows Alisson Shore digging a hole in the middle of nowhere and burying a bag of rose petals.

In the last couple of years, Alisson Shore has been at the forefront of contemporary pop and R&B in the Philippines. Along with Nica del Rosario, he wrote Filipino pop star Sarah Geronimo’s enduring hit, “Tala.” Some of his biggest R&B hits to date are “Urong Sulong” (Back and Forth), “Violet,” and “Hanggang Sa Huli” (Until the End).