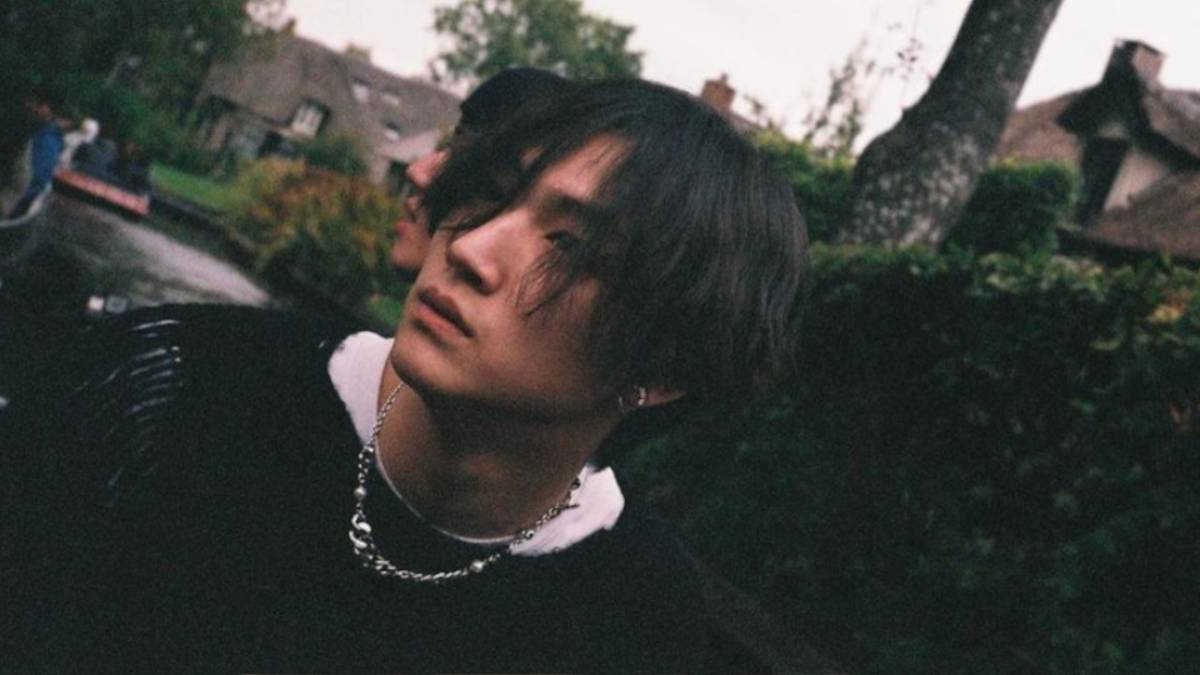 On a March 31 report by Osen, GOT7 member Jay B is “currently discussing an exclusive contract” with H1GHR MUSIC, the hip hop label founded by Jay Park and Cha Cha Malone in 2017.

This follows the group’s departure from JYP Entertainment in January this year. According to South Korean outlet ALLKPOP, the members have since joined other labels or founded their own: Jinyoung signed with BH Entertainment, Youngjae joined Sublime Artist Agency, BamBam joined Abyss Company, Yugyeom signed with AOMG, and Jackson founded his own label, Team Wang.

As of press time, no official confirmation from H1GHR Music’s camp has been given yet.

Watch the music video for his solo track “Sunrise” below: