It was debated endlessly online what a post-prison Tekashi 6ix9ine would do once released — armed with a reported $10 million recording contract. While some speculated perhaps he’d go full reggaeton, or maybe change his persona all together (à la Chris Rock in CB4), recent trolling suggested maybe things would stay relatively on brand. Well, the speculation is over — his new single “GOOBA” is here.

No surprises, it’s just as silly as you may have expected.

A cross between pretending nothing happened and embracing the hate, the two-minute-long song is packed with the same aggression that made him so famous in the early stages of his viral superstardom. 6ix9ine stays in his “lane,” spitting egregious (and cringeworthy) threats such as “Now we catch him at the chicken spot/Up a couple chops/Pop that nigga with a 100 shots.”

Why ya think ya can compete with me? And I ratted stoopid STILL the king you mad

After 6ix9ine convinced a court he was actually soft as butter, snarling “he doesn’t box,” is about as edgy as screaming “It’s Murda” on a J-Lo song.

Then there are the laughable references to clout chasing (seriously), at one point stating, “Niggas always wanna chase clout, bitch, I am clout.”

It’s an assertion that will likely have people the most frustrated. That is, until the final punchline that pushes it all over the top: “Niggas tweetin’ bout me/Got me trendin’, bitch/You big sad, tell me how I ratted, came home to a big bag.”

This isn’t the only shameless embrace of snitching on the song, either.

“Who did this, who did that — that’s my shit, don’t bite it,” he raps, making one wonder if he’s even taking this situation seriously. 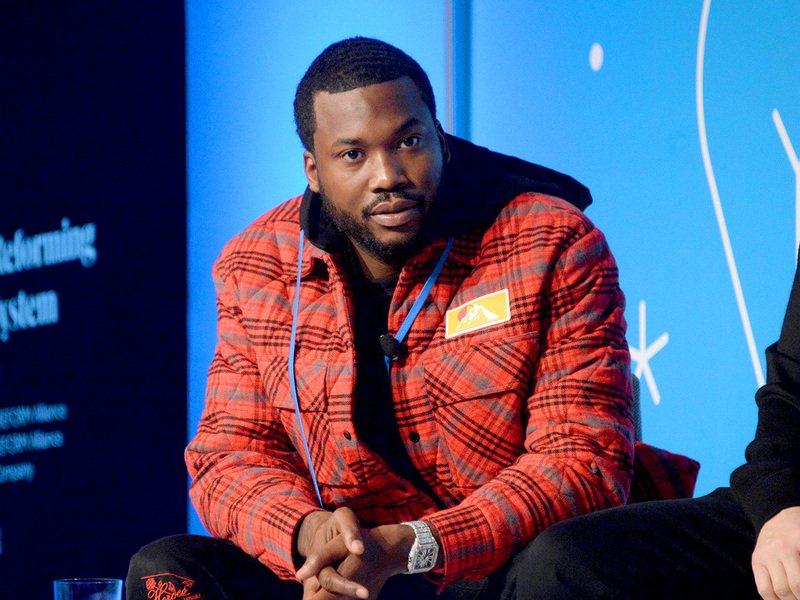 Not surprisingly, the video garnered over 4.2 million views on YouTube in the first 30 minutes, with more than 2 million people tuning into his Instagram Live Stream on Friday (May 8). But frankly, this song and video could have been him jigging while chanting “Poopity Scoop” to a ukelele. People are here for the shit show, making the metrics seem more trivial at this point.

However, it begs the question of whether all this was worth it. Controversy sells, but “GOOBA” is about as much “for clout” as it gets. It feels like if infamous former NFL star and accused murderer OJ Simpson had made a song called “I Did It (Stoopid)” days after his not guilty verdict and rapped, “Haha, no double jeopardy, you big mad.”

With actual danger removed from the 6ix9ine equation, this entire song — and even the colorful video — feels like clownish tough guy cosplay that’s as poignant as a 2020 SNL skit.