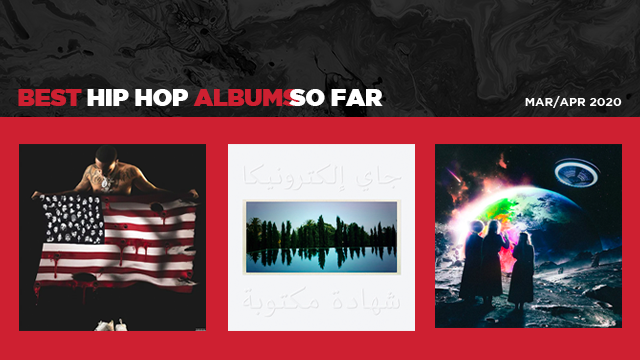 2020 has been filled with great albums. From well known artists to up and coming acts, there has been no shortage of projects with re-play value. This article is specific to the month of March. Whether you were looking back at the month to see which albums dropped or are comparing which month had the best Hip Hop releases, this article has you covered. March saw new music from Jay Electronica after more than a decade of anticipation and The Weeknd’s latest album. (Albums from the last week of February are included as they were left off of the previous month’s list). After Hours, The Weeknd