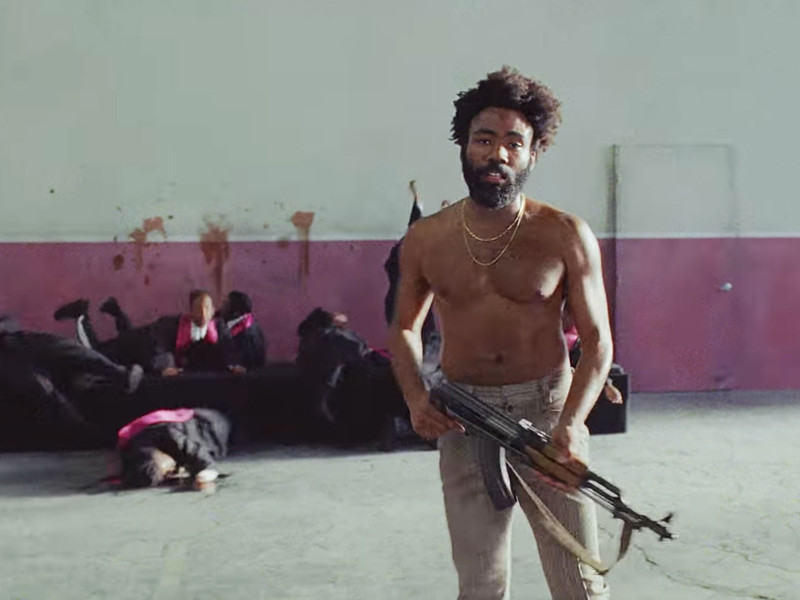 4 Best Remixes & Parodies Of Childish Gambino's "This Is America"

Childish Gambino’s poignant and haunting visuals for “This Is America” became the fifth fastest music video to reach 100 million views in YouTube history, propelling the song itself to #1 on Billboard’s Hot 100. In the midst of its massive success, “This Is America” has also inspired others to put new spins on the track and video. Gambino’s work has spawned a multitude of remixes, mashups, parodies and memes since its release.

HipHopDX has compiled four of the best (and one of the worst) to emerge over the past few weeks.

This Is America, So Call Me Maybe

In the most lighthearted take, YouTube user Loti mashed up Carly Rae Jepsen’s breakout hit “Call Me Maybe” with “This Is America,” and the result is eerily in-sync. Thousands of angry comments eventually pushed Loti to respond to the hate though.

“There’s no denying it. This is just a shitpost that spiraled out of control,” Loti said in a comment. “I made it in 30 minutes and posted it to laugh with my friends. It’s not meant to offend, but for laughter.”

Producer Will Menace created a remix of the song featuring vocals lifted from 2Pac’s “I Wonder If Heaven Got A Ghetto” — vocals which were later repurposed to create the posthumous hit “Changes.” It’s surprisingly on-point.

This Is The Way America Makes Me Feel

DJ Cummerbund managed to sync up Michael Jackson’s “The Way You Make Me Feel” instrumental perfectly, making the visual actually seem slightly more disturbing for some reason. Perhaps it’s the injection of fun juxtaposed with the choir shooting.

There are plenty of Fortnite parodies on YouTube, but this was easily the best one. They even managed to capture the choir shooting.

Comedian Nicole Arbour — infamous for her fat-shaming video on YouTube — created a version focusing on the plight of a white woman in America that has been the most maligned reworkings of the song and video to emerge. The criticism has been so overwhelming that the comments on YouTube have been disabled.