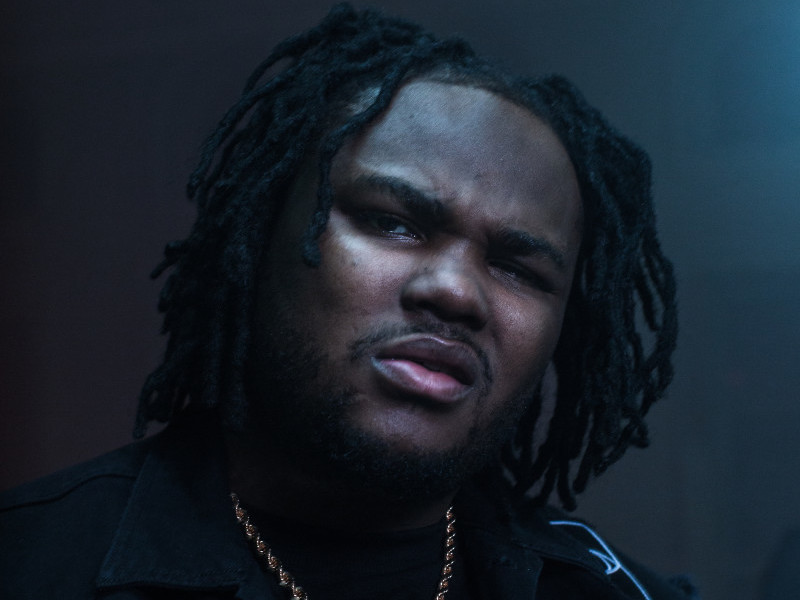 After a series of EPs, mixtapes, and a collaborative project with Lil Durk, Tee Grizzley is finally ready to release a solo studio debut album.

With the two singles “Colors” and “Don’t Even Trip” racking up millions of views and early buzz, anticipation is high for Grizzley’s Activated.

Before its release on May 11th, HipHopDX was privy to early listen. Here are three things you can definitely expect.

Grizzley Gets More Personal Than Ever

Though there’s plenty of turn-up tracks, Grizzley’s new record tackles some highly personal topics. According to Grizzley, for the titular song, he delved “deep in his feelings” about his past legal issues and stint in prison. The track reflects on his experience with recent success and builds off the backstory he rapped about on the hit “First Day Out.” Similarly, the album closes with “On My Own,” an introspective and catchy track that explores Grizzley’s more intimate side.

Activated Is Star-Studded But Never Overwhelming

Grizzley is not only on top of his lyrical game, he’s also found an eclectic group of artists to help him deliver a solid debut album. Activated showcases Grizzley’s chemistry with a handful of artists like Lil Yachty, Chris Brown, and Lil Durk. Both Yachty and Brown respectively share two tracks on the album, demonstrating how Grizzley has carefully selected a distinct team to help him flesh out his sound and vision. Lil Durk and Grizzley build off their previous collaboration album on Bloodas in the charismatic track — “Bloodas 2 Interlude.” The upstart rapper Lil Pump also is on the project, making a cameo on the banger “Jetski Grizzley.” Though plenty of debut albums try to compensate for a rapper’s evergreen artistry with features from established figures, this isn’t the case here. Grizzley sounds more than confident in his abilities next to this diverse set of artists.

The Crossover Potential Is Obvious

The Detroit rapper may be eager to cross-over into radio but he isn’t necessarily sacrificing his unique sound or introspective tendencies. “2 Vaults,” featuring Lil Yachty and produced by London On Da Track, is indicative of Grizzley’s focus. It also has one of the album’s most clever boasts — “Can’t leave the country, but I got my beat from London.” Besides London on Da Track, the bulk of the album’s beats are made by Helluva and Chopsquad DJ — two producers that mesh well with hard-hitting and declarative flow. With Activated, Grizzley has both come into his own as an artist and is able to build up excitement for his future progress.

Activated will be available on all streaming platforms on May 11.