HipHopDX Premiere: Stylz & Wells — Stylz and rapper/producer J. Wells — has surfaced with a new video for “Involved,” one the newly-formed duo’s first singles.

“It gets you inspired,” Stylz explains to HipHopDX. “It’s a song with a message, but it’s not preachy. I think the misconception with Hip Hop is that it’s got to be dumb. You can do smart ratchet rap. You can make music that’s upbeat and still talk about something.”

“It’s time for a dope group to stand for something, to have a message; a message which is cool that’s on some Hip Hop stuff,” Wells adds.

Between the two, they’ve worked on songs for landmark television programs (Friday Night Lights, The Simpsons, Ugly Betty) and produced for several of the biggest names in music (Snoop Dogg, Kurupt, Rakim, The Alkaholiks, Keyshia Cole and T.I.’s new Hustle Gang single “Do No Wrong”).

“Involved” comes from their forthcoming, untitled EP. Check out the video above. 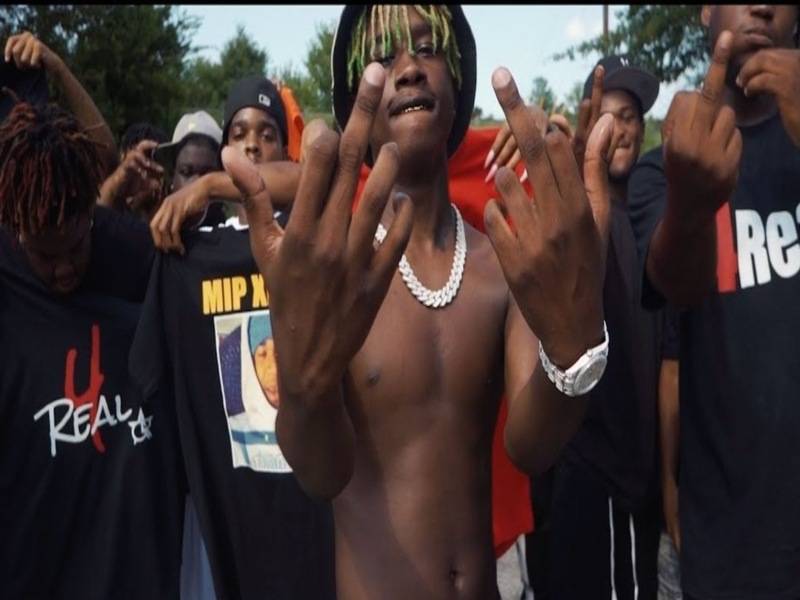 Baby Jungle Takes It Back To The Block In '4 Real' 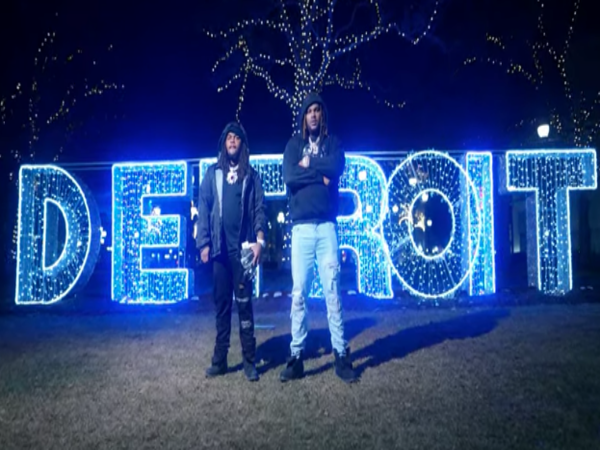 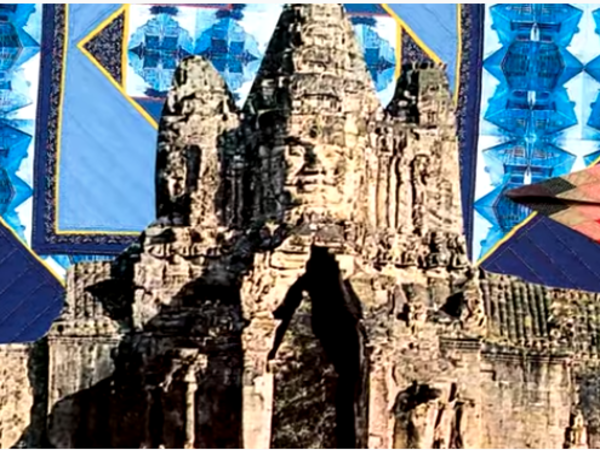 Deca Shares His Subconscious In 'All In A Dream'