Chance The Rapper was the featured musical guest on yesterday’s (September 14) episode of “The Ellen DeGeneres Show.” With a little vocal assistance from 2 Chainz and Lil Wayne, he breezed through a performance of “No Problem” from his recent smash album, Coloring Book. Despite concern Lil Wayne had put the mic down for good, he clearly didn’t ponder that for too long.

The spirited performance found the three rappers having endless fun as they trashed an imaginary office—Generic Records—during the anti-establishment rendition.

Chance The Rapper is preparing to embark on his Magnificent Coloring World Tour today (September 15) and if this performance is any indication, his audience is in for a colorful treat. 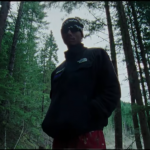 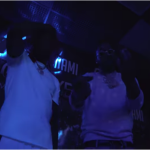 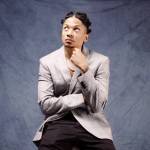 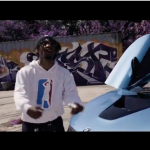