Joyner Lucas, who is from Worcester, Massachusetts, gives his outside perspective on the shooting of a then 17-year-old Ross Capicchioni by recounting the story from both sides. The chilling film “depicts the chilling chain of events leading up to Capicchioni’s near fatal shooting by someone he called a friend who used him as bait for a local gang initiation,” according to a press release from GetMoneyMusic.

Capicchioni’s character is a hardworking and sincere person, looking to acquire knowledge and break bread with fellow peers. The shooter is a disrespectful, conniving opportunist looking to cut corners. The film follows the story of how the shooter tricked Ross Capicchioni into thinking they were “brothers” and ends with the victim gasping for air, while the shooter laughs about leaving him for dead.

Without knowing the real story, some will assume the message from Joyner Lucas on “Ross Capicchioni” is that it’s fun to deceive and attempt to kill innocent peers. That ending aside, the video also begins with the Ross Capicchioni character and ends with the shooter, leaving the shooter’s perspective the freshest in the viewer’s mind. There is no mention of Ross Capicchioni surviving the shooting either. An expertly narrated story, nonetheless.

“‘Ross Capicchioni’ is the latest record from Joyner Lucas‘s debut project Along Came Joyner featuring previously released singles ‘Look Around Me,’ ‘Don’t Shoot,’ and ‘Half N**ger.'” 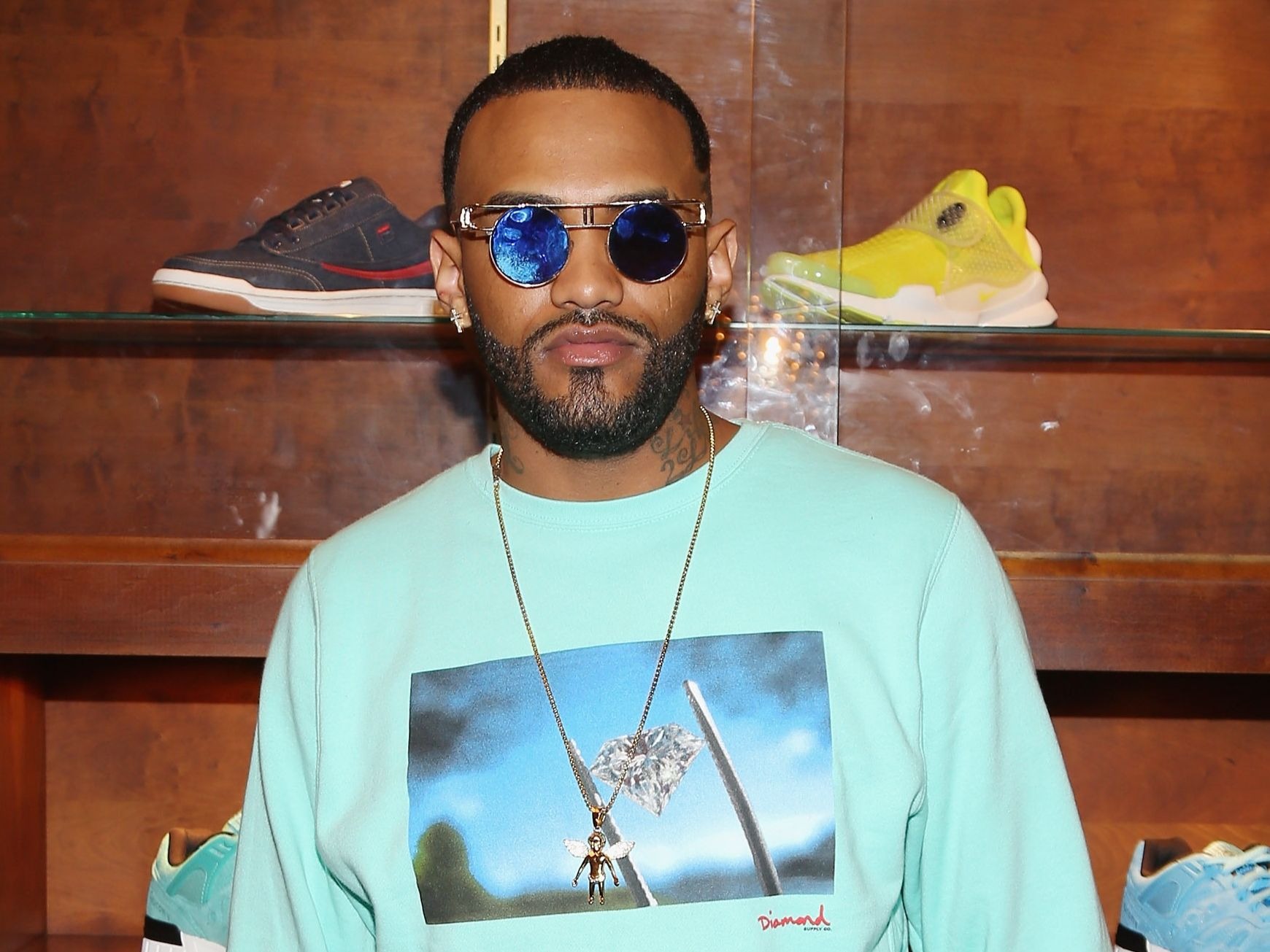 Joyner Lucas Explains Why Eminem Is "The Greatest Ever"