Kosha Dillz announces his upcoming CMJ club schedule and the curation of his first ever official CMJ showcase, Oy Vey! presented by Grungecake Magazine and Oleh! Israel’s Music Export. Kosha has curated various unofficial OY VEY! CMJ and SXSW showcases in the past three years, blending Jewish and Israeli culture with indie hip hop and rock, best describing his brand as Oy Vey!, a yiddish expression for “Woe” or “OMG.” The events strive to build cultural understanding and unity under one roof of amazing music. Past acts include MR MFN Exquire, Murs, Aaron Cohen, The Stone Foxes, Sirah, and Gangsta Boo.

In celebration of his club shows, we premier his video “In Da Club”, off his album Awkward in a Good Way from Murs’ Label 316 imprint. The video was filmed and directed by Ed Jansen in Holland and Belgium on a European tour where he played festivals with rappers from Danny Brown to Dilated Peoples. “In Da Club” and all of Awkward in a Good Way was produced by Jesse Shatkin aka Belief, who recently earned international status for producing Sia’s #1 Billboard hit Chandelier. 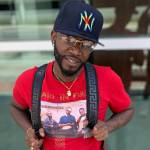 Dollas forthcoming project, "2 Late To Love Me," is expected to arrive on August 14. 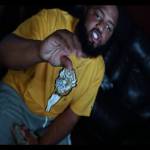 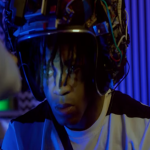 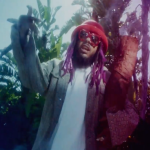 Directed by No Love Out West.