Nick Huff: This is our fourth year putting on a tournament at South By Southwest. The idea came five or six years ago. We were talking to a bunch of players on a Friday night. We wanted to organize a last minute pickup game. We tried, unsuccessfully. The next year we were like, “Hey, we should actually do a legit tournament. Everybody comes to SXSW and does showcases, does meet and greets. It’s good to get to see people on the court as opposed to just in a dark lit club somewhere.

DX: How many teams are competing in this year’s competition?

Nick Huff: We have 10 teams competing today. Last year, Trinidad James won the tournament with a last minute three-pointer. I think this year people have a little extra motivation to come out and prove themselves against Trinidad’s team.

DX: How long does it take to organize Hard Knock Hoops?

Nick Huff: We start planning right after this tournament. Our team will break everything down and analyze how everything went and how we can do it better the next year. This year we had a lot of sponsors come out: adidas, Monster, Stance socks.

DX: Hard Knock TV puts out incredible interviews. What advice do you have for aspiring video journalists?

Nick Huff: Just do it, honestly. I started Hard Knock TV eight years ago. I actually went into a big agency in [Los Angeles, California] eight years ago and I told them I had this idea of starting a web based TV series. They told me “Why would anyone go on a laptop and watch your content when they can go watch TV on a big screen in the living room?” Eight years later, they’re singing a different tune.

My advice is to just do it. Document your local scene. Start there. Everyone’s like, “Yo, how can I get to interview J. Cole? How can I interview Kendrick?” If you’re just starting out, that’s not going to happen. Find out who the local talent is and help develop that. That’s really my advice. And that goes for anything—video journalism, whatever. If you love something, do it, and eventually you’ll find a way to make money doing that.

DX: Any words on SXSW?

Nick Huff: It’s crazy. I’ve been coming to SXSW for nine years. I remember the first year the big headliners were Hieroglyphics and the Living Legends. Now you’ve got Lil Wayne, Eminem, Jay Z, Kanye West. I think it’s a good and a bad thing. I think there’s a lot of young, raw talent that comes to SXSW, but unfortunately it gets overlooked for, “I gotta be at Jay Z. I gotta be at Kanye.” I think young talent still comes here, I just don’t know if they necessarily get the spotlight that they need. I remember four years ago, people were like, “Man, there’s not a lot of good Hip Hop out there.” It’s there. You just have to filter through. It’s like anything else in life: If you look for it, it’s there. It’s just on your to find it. 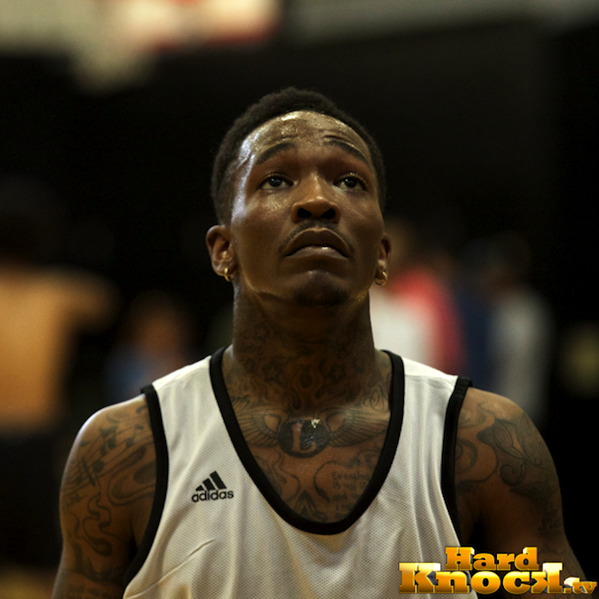 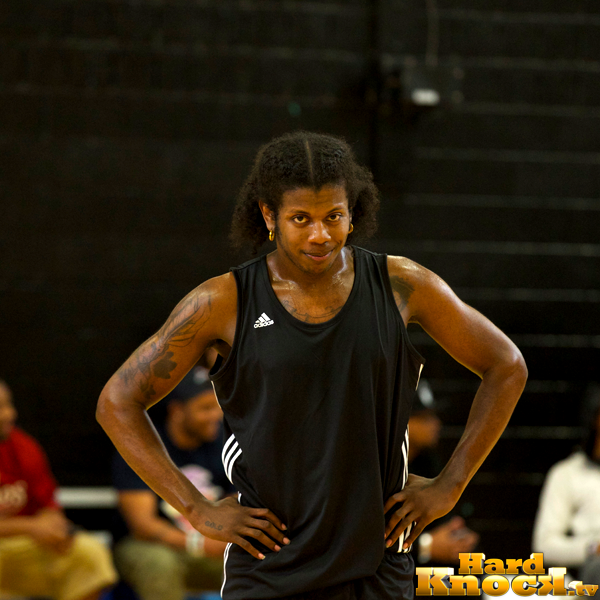 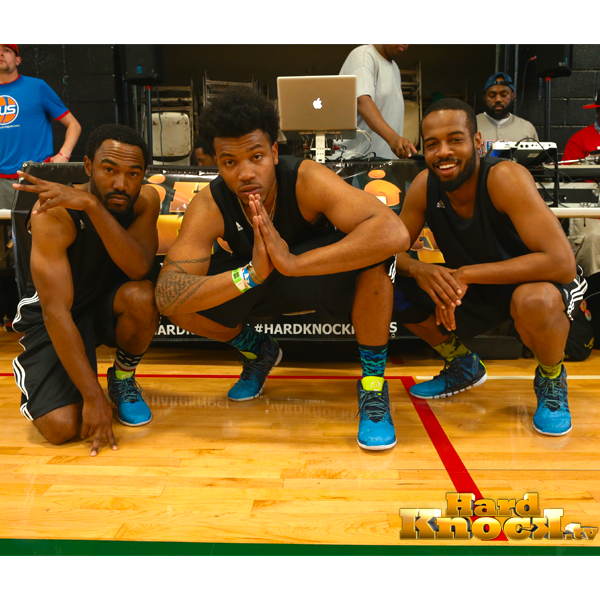 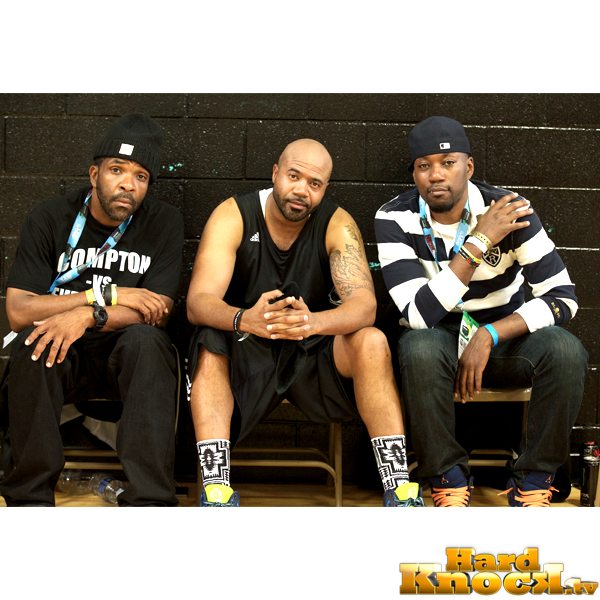 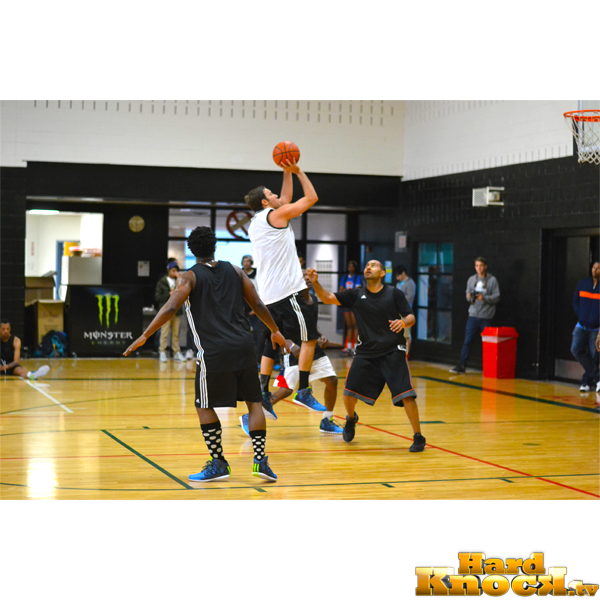