Next Friday (October 27), Atmosphere will release their Overcast! album on vinyl for the first time. Rhymesayers Entertainment and the duo are making it extra special too by including three previously unreleased songs.

To give fans one last preview before its release, Slug and Ant offer up “Bus Benches” — one of those three cuts from the vault.

HipHopDX spoke to Slug in August about the upcoming vinyl release, and the veteran MC admitted he was reluctant to revisit his group’s debut album. Luckily for listeners, he warmed up to the idea.

“Me personally, I feel like I’m against re-releases,” he told DX. “I’m against things that seem like a money grab. I’m like let the past be the past. I’ve always kind of been like that. If we’re gonna spend some more money on making some more shit, let’s make new shit. Sometimes I lock horns with the label about what’s new. I don’t want any of our music to lock horns with the label, so it took a lot of convincing to get me to do this.”

Rich The Kid & Brokeasf Bust Out The 'Flute'

Tee Grizzley & Blaze Come Together 'For The Team' 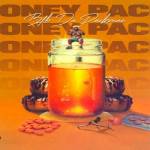 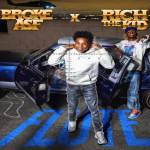 Rich The Kid & Brokeasf Bust Out The 'Flute'

Produced by 2 Glokkss and Laurenz L. 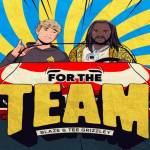 Tee Grizzley & Blaze Come Together 'For The Team' 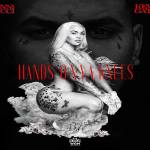