Black Cypress have decided to introduce themselves to the world with a showcase single titled “Club Third.” Davis, Jéy, Jose, Rogers, Jireh, Quadry and Brown get to display their rhyming prowess on the cut while Ty handles the production.

“Basically, our whole thing was re-brand BR into something much more,” Brown tells HipHopDX of the collective’s goals. “We love our founding fathers, but there is so much more to us new gen kids than the traditional style. We decided to all come together to craft something the city has never seen before. We are the game changers. The single ‘Club Third’ is the first single from our debut project together titled Swamp Tales.” 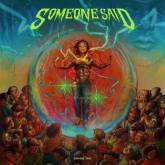 Mike WiLL Made-It on the beat. 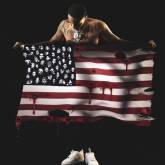 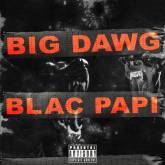 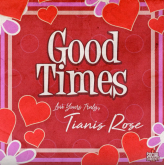