For an extra special Monday Motivation, Jay Electronica dropped a gem Monday night (June 5) in the form of “Letter To Falon.”

The single is a TIDAL exclusive and is produced by Jay Electronica himself, The Bullitts and Paul Epworth.

“Letter To Falon” is inspired by Kevin Durant, who has led the Golden State Warriors to a two-game lead over the Cleveland Cavaliers in the NBA Finals.

The single may or may not be a hint of what’s to come as TIDAL and Roc Nation head honcho Jay Z teased Jay Electronica back in February about releasing his mysterious debut album.

Nevertheless, stream Jay Electronica’s “Letter To Falon” above via TIDAL and see his tweets dedicating the song to Kevin Durant below.

@KDTrey5 peace family. The last time we saw each other, you and your pops told me to release music.

@KDTrey5 I've been so inspired by your performance in the finals…

@KDTrey5 here's a gift for you brother. https://t.co/CVfukaHB47 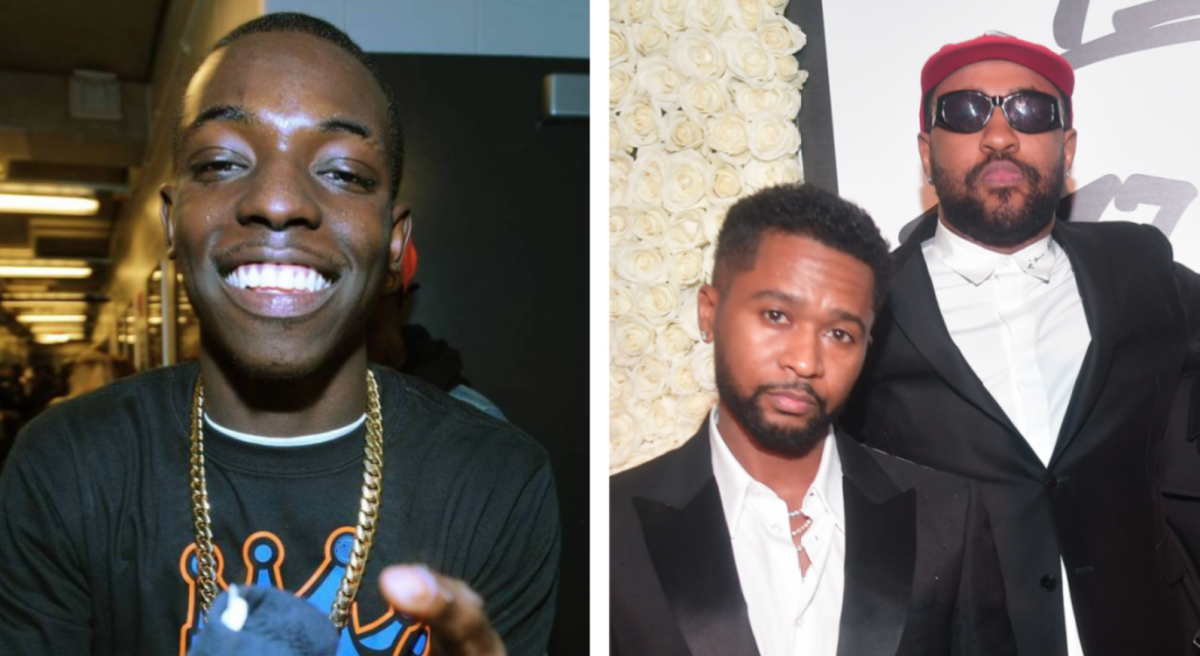