HipHopDX Exclusive Premiere: Philly/Los Angeles-based quartet NAC release their debut EP Let’s Make Some Music. The project is available for free download and was made with the mission statement of putting the “fun” back in funk.
Somewhere between electronic soul, southern crunk, and Hip Hop, NAC is the sum of emcee Sugar Tongue Slim and producers/musicians Butta, Bizkit, and Schoolie V.

Sugar Tongue Slim has carved a name for himself as both a professional slam poet and an emcee. As the latter, he has appeared on The Roots album How I Got Over, as well as been invited by Black Thought of that same group to join his Money Making Jam Boys crew. He has collaborated with producer RJD2 on a full-length album and co-wrote the song “Oh” for R&B songstress Ciara, which also featured Ludacris.

As producers and songwriters, Butta and Bizkit’s credits include Grammy-nominated song “Tonight (Best You Ever Had)” by John Legend featuring Ludacris, as well as songs by TLC, Ne-Yo, and Miguel. NAC have already performed live several times and plan to announce more shows shortly.

Peep the promo video which gives background on the project and the members credits.

Smoove'L Strategizes In Real Time In 'Wait A Minute' 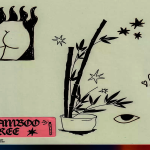 This is the Pro Era artist's latest single. 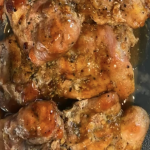 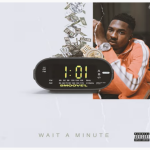 Smoove'L Strategizes In Real Time In 'Wait A Minute' 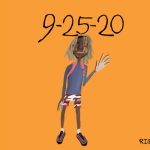