“Trap Queen” is a gratifying tale of Fetty Wap and the three things he loves the most: his money, the bando, and his girlfriend, the Trap Queen.

The New Jersey artist has enjoyed a considerable amount of mainstream attention over the past couple of months, including a co-sign from Kanye West at the Roc City Classic during NBA All-Star Weekend. The Trap Queen wave has made it’s rounds throughout the radio and clubs across America. In fact, a decent amount of artists have already made their mark over the beat, with an array of freestyles on the web. Let us know which one was the best. 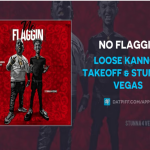 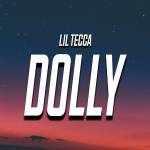 Produced by TXBITTHETEENVGER, C4 Bombs and B Rackz. 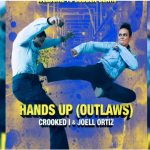 From the 'Welcome To Sudden Death' Original Motion Picture Soundtrack. 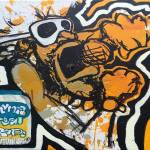