MIKE 'Beware Of The Monkey' Begins His Healing Process 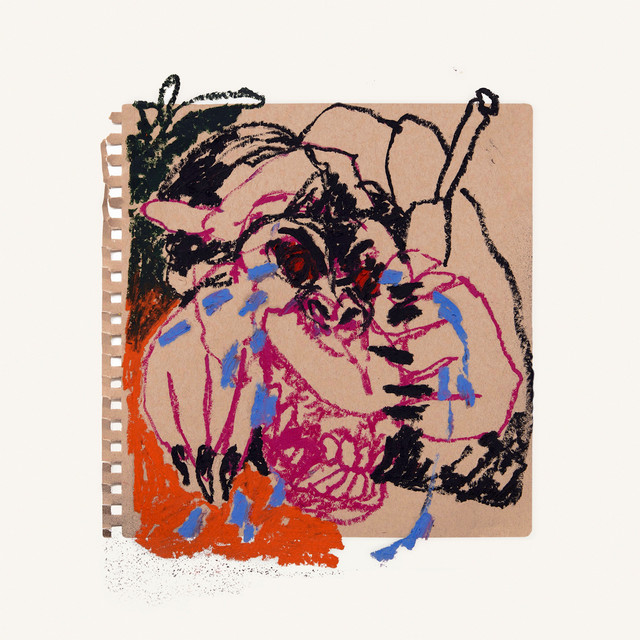 The tiger and monkey zodiac signs are incompatible in the Chinese horoscope. They’re both dominant, egotistical, and guided by self-interest. For the tiger, the monkey represents bad luck due to their opposing natures. 2022 was the year of the tiger, who embodies courage and bravery, making the year about resilience and strength, something MIKE has been trying to find for years.

Beware of the Monkey, the new album from the Brooklyn-based rapper, sees him finding the light at the end of the long, murky tunnels of depression. MIKE—born in the year of the Tiger—found himself lifted from the grief of losing his mother and gained a renewed focus to become the greatest rapper ever (as he exclaims on “As 4 Me”). Beware of the Monkey is a warning that hovers over MIKE’s newfound optimistic clarity. It’s a reminder that though life is on the upswing and prosperous, misfortune can creep up from the shadows and knock you off your pivot.

Depression and grief are marquees in MIKE’s music. He raps as if he’s submerged underwater; the gruffness in his voice makes his words bleed into each other. Since 2018’s Renaissance Man, MIKE has been the patron saint of broken hearts, with each album plunging himself deeper into his sorrows. 2018’s War in my Pen and 2019’s tears of joy showed MIKE grieving his late mother but starting to process it in Weight of the World. MIKE reclaimed his sense of self in last year’s DISCO!, a diverse project filled with uptempo sampled production and thoughtful introspection. With Beware of the Monkey, MIKE can find closure with his mother’s passing, revitalizing himself as an individual and an artist. Jadasea, Klein, Sister Nancy, and King Carte join MIKE as featured guests.

The theme of newfound optimism opens Beware of the Money with “Nuthin I Can Do Is Wrong.” The DJ Blackpower produced record contains a soothing soul sample from Forrest’s “I Just Want to Love You,” in which MIKE sings along halfway through the opening hook. It’s not hard to imagine a cheeky grin from the esoteric rapper as he raps with radiant pride: “My sister hit me, tryna push me, said I’m good enough.” Moments later, that optimism carries over to how he perceives life and the meaning he offers: “Like to live life be the cause when there isn’t none/Or the gift might be abroad under a different sun.”

Depression is like a poison that seeps into your blood and boils underneath your skin. There’s a fear of relapse after attaining happiness, something MIKE is far too aware of. He battles ruminating thoughts and regrets on “Eczema,”trying to hold onto the notion that his happiness is real. He raps with the dread of an undertaker: “Fear of being cheapskated, chase me out my dreams.” MIKE sees the silver lining, knowing someone is watching over him, “bearer of grief, I got angels, tryna replace it.” The garage-style drums hammer in the background while the organ synths’ off timing makes the song feel frenzied.

A part of MIKE’s allure is his open heart confessionals backed by a dry bluntness. On “Lights (If u can’t see),” MIKE’s pen spills his problems onto the canvas. He admits his confidence depends on smoking weed, and nothing but grim thoughts and his mother fill his mind. “Every step I take this road, it keeps going,” it’s a moment of hopelessness that weighs heavy on the chest. He lifts the sadness off his shoulders on “No Curse Lifted,” with triumphant trumpets blaring alongside a joyous jingle. MIKE sounds elevated and eager as he raps, “Had to walk through grief, was the worst feelin.”

The closer “Closing Credits” feels like a newfound calm. It’s the release of years of bottled up grief and pain; it’s acceptance of what hurts the most. If there’s anything MIKE is trying to say, it’s to pardon him while he continues to heal.

Beware of the Monkey cautions the imminent dangers of depression. But through learning to avoid its pitfalls, he’s found comfort as a rapper with increasing fame, and he’s learning to cope with the grief. Fighting against an unseeable resistance is a tiring bout, but, like the tiger he shares his birth year with, MIKE is resilient.