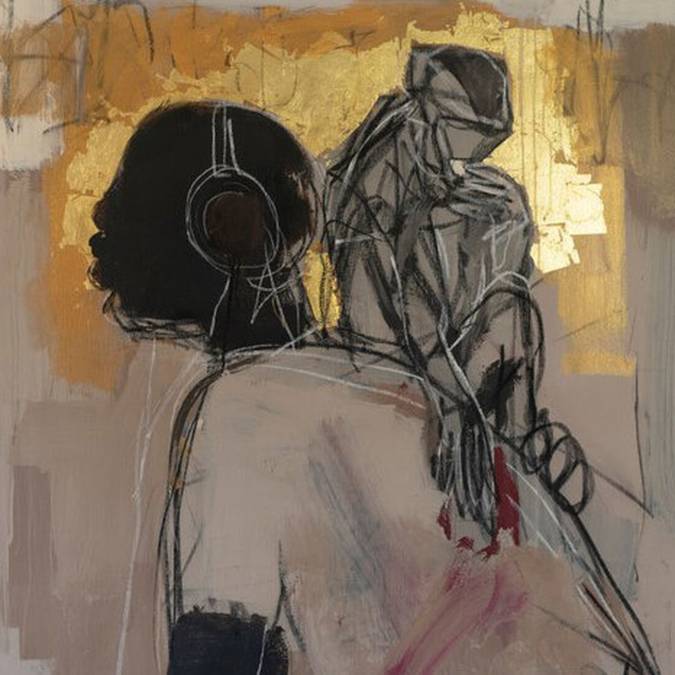 Mick Jenkins had his fans worried. Albums such as The Healing Component and Pieces Of A Man saw him wrestling with massive concepts related to love, race and life’s truths, consistently biting off more than he could chew, and much more than the listener could digest. His last project, The Circus, felt more like a simplification of his art, finally accepting he may never leave the shadows of his breakout mixtape The Water(s). So instead of trying to top it, Jenkins decided to borrow elements from what worked in 2014.

On his new project, Elephant In The Room, Jenkins showcases his artistic maturity by allowing himself to wander through subversively dense philosophical quandaries packaged neatly as coffee house jazz-hop. The Chicago rapper’s collection is pleasant listening, void of remarkable triumphs or failures.

Elephant In The Room solely exists within comfortable territory. All tracks repackage themes and ideas previously used to great effect earlier in Jenkins’ career. The most common archetype is “dreamy romp through Mick Jenkins’ daily life.” These songs make the backbone of the album, as the airy vibes permeate even the most brazen and heartfelt tracks.

“Speed Racer” is an amiable, flashy cut that shows how far Mick Jenkins can go while simply spinning his wheels, but it pales in comparison to “Is, This Cigarettes,” which features one of the best beats and most harmonious chorus on the album. It’s divinely inspired.

Women have provided him ample inspiration in the past, and they continue to be major themes. “Scottie Pippen” (the gimmick being Mick could never have succeeded without his girlfriend, like how Michael Jordan needed Pippen) and “Gucci Tried To Tell Me” provide a romantic layer to an otherwise introverted album.

Jenkins floats through the surreal and amorous with his detailed social commentary but along with the intro, “Contacts,” “DUI” and “Truffles” brings some measure of intensity. He sounds hungry and lucid, offering songs that provide checkpoints in the album where listeners zone back in after so many minutes in an Inception-esque dreamstate. 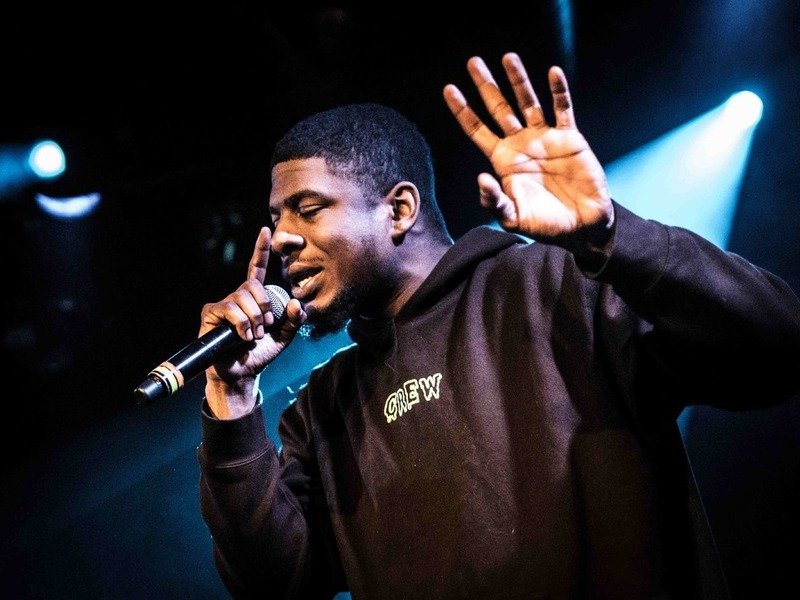 When Jenkins sounds like he wants to go to war, the beats he’s rapping over simply refuse. They are all light on instrumentation, chalk full of soft-stepping jazz designed to lull a NPR Tiny Desk Concert audience to sleep.

These mellow beats push Jenkins’s social commentary far into the album’s fringes, with flashes of sharpness that can cut through any attention spans. The dialed-in listener will appreciate lines such as “She stole my soul, must be in blue suede shoes” but for the majority, these off-kilter musings will fly directly overhead, revealing themselves only after multiple listens. Elephant In The Room’s greatest commendation is it layered depth, forcing the listener to commit with their naked ears.

The main issue with Elephant In The Room is it offers everything a Mick Jenkins fan would want but doesn’t fully appeal to the regular listener. What fans are left with is an album not bold enough to be a defining artistic statement (despite the sharp social commentary) but not accessible enough to bring in a new set of fans interested in Chicago art rap and jazz rap. At this point in Jenkins career, fans should expect more.

Elephant In The Room is a project of acceptance, allowing Jenkins to go back to what works, without feeling stuck creatively. It’s still convoluted and hard to understand, but it’s the music he wants to make and delivered in a bit more of a palatable way. Jenkins shows he’s willing to compromise, as long as his point is made.

I am obsessed with this mick jenkins album 🙁

mick jenkins deserves to be sososo much bigger. the amount of talent he has cannot be slept on