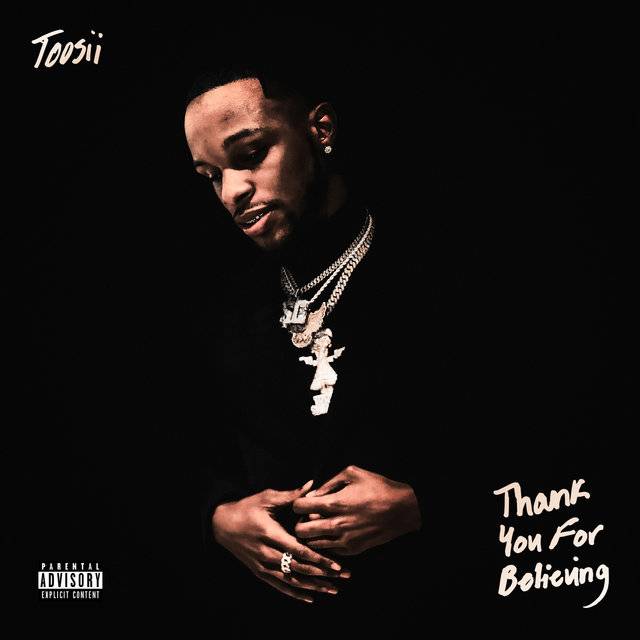 2021 HipHopDX Rising Star Toosii has made it clear his heart is stitched firmly to his sleeve.

The Syracuse-born, Raleigh-raised rapper bears his emotions publicly; the traumas, joys, paranoia and pride seep through his music, unfolding across instrumental-heavy production and forming portraits of the young artist’s life. This vulnerability brought Toosii to unexpected heights, from signing with South Coast Music Group label opposite to being awarded one of HipHopDX’s 10 Rising Stars positions. 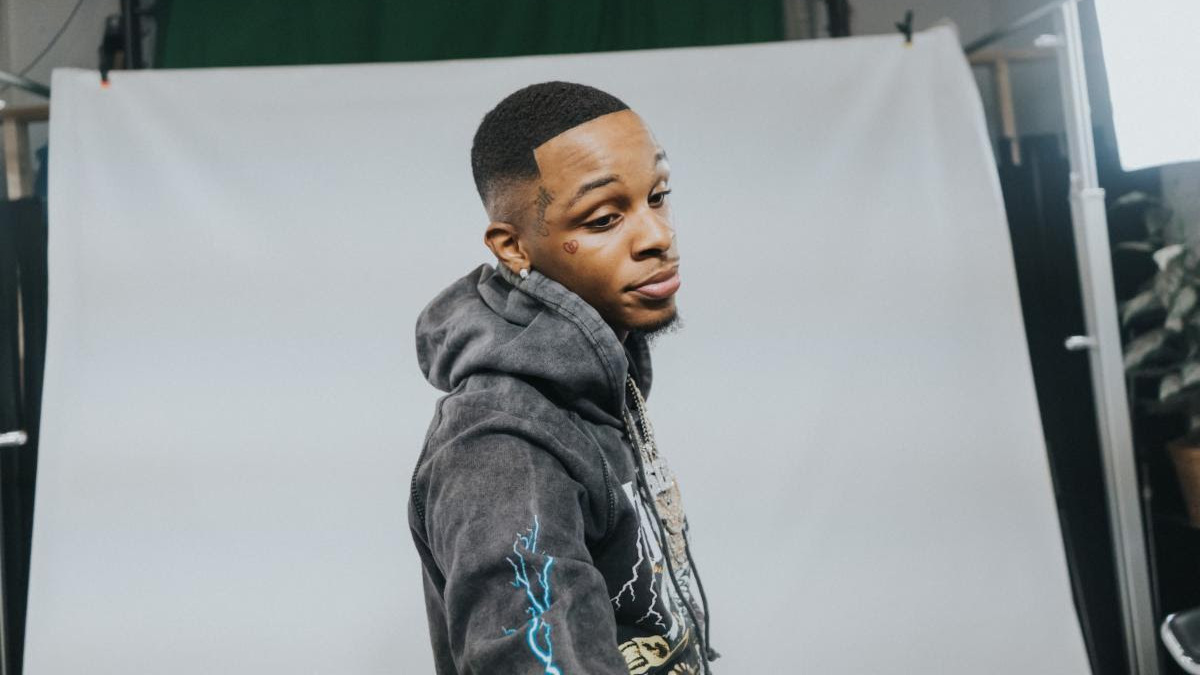 Thank You For Believing, the latest album from Toosii, arrived with high expectations, but despite a few shining moments, the album is clouded by poor production and repetitive lyrical themes. Thank You For Believing, doesn’t have much of a through-line, but it does find consistency in themes of the contrasting feelings between fear and success which arise as the 21-year-old rapper takes stock of how far he’s come.

But the experiences Toosii seeks to convey are absconded by monotonous beats and trite one-liners. “in my eyes,” the album’s opening track, finds a hungry Toosii ready to show the world that he has more to offer than the melodic sounds of early hits such as “Truth Be Told” and “Sapiosexual.”

“I done went gold off the love songs that I sold / But I feel like it’s getting’ old, I could switch it up, I make all kinds,” Toosii raps on “in my eyes.” But not only does Toosii sound lost, as though he’s drowning in the production, he doesn’t take risks to break free from the tedium across the entirety of the project, instead of settling for the safe, proven route.

He’s not trapped in a pre-built box: he’s actively constructing the cage around himself.

Unfortunately, the production is Toosii’s biggest enemy across Thank You For Believing. Much of the production sound like vestigial outtakes from artists such as Rod Wave, J. Cole and Morray, making the album appear to be chasing an already established sound instead of creating something new.

Naturally, the album’s best moments come when the formula is broken, and Toosii is forced to develop new cadences. On “tic tic,” produced by Pyroman, Dolph and Rvssian, Toosii is on his toes, bouncing across the lively production for one of the album’s strongest tracks. Similarly, the poignant, cohesive writing on “what it cost,” Thank You For Believing‘s lead single, propels Toosii to success. 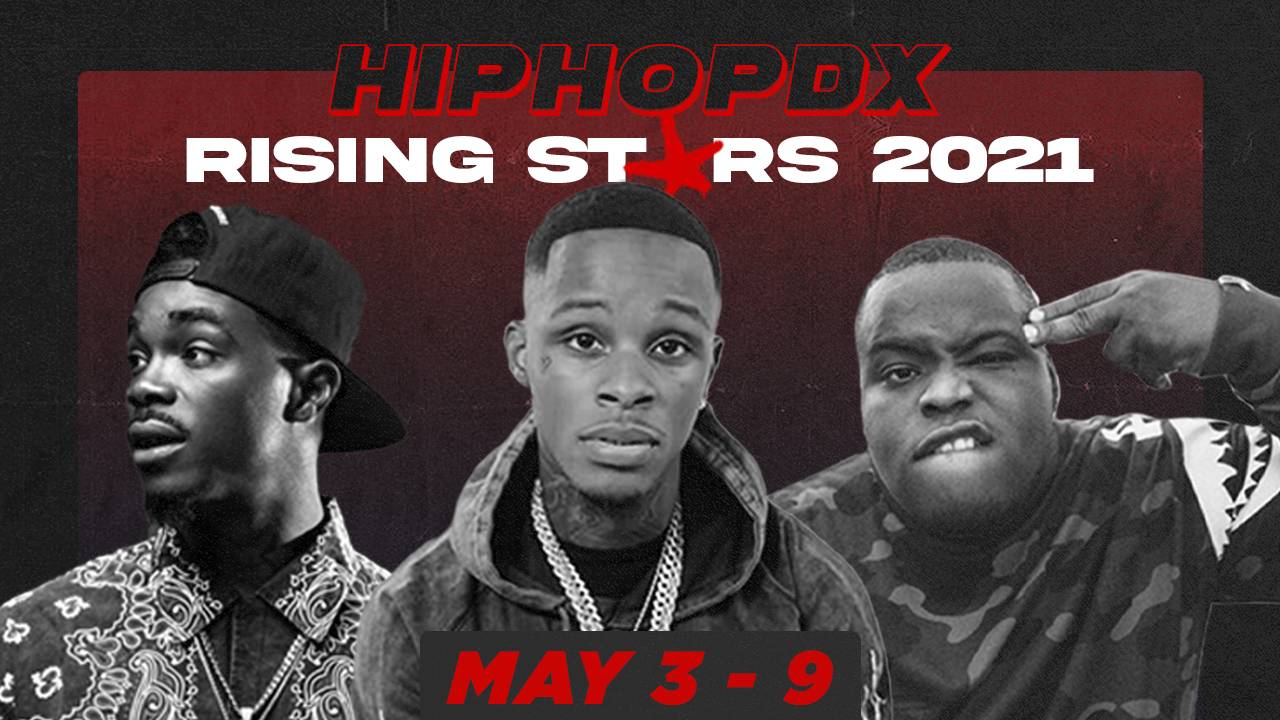 The features (aside from a poorly placed Latto verse) present on Thank You For Believing also provide a needed escape from the 39-minute listen. Key Glock raps in a slow drawl for “rich n*gga” and DaBaby glides on “shop.” But those moments are spare and have been strategically placed to stretch the album’s 13 tracks, leaving many of the songs feeling like filler.

The confidence Toosii holds in himself is well-earned. He’s a ferocious and unique talent with a penchant for heartfelt lyrics and a passionate delivery: surely Thank You For Believing will serve as a learning moment for an artist at just the beginning of a long and fruitful career.

Ngl but poetic pain by toosii is 10x better than thank you for believing.