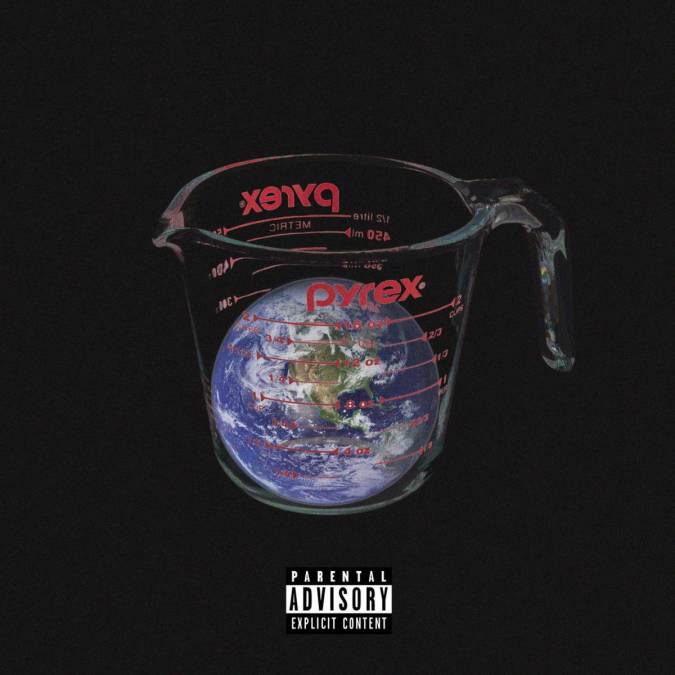 Months after Benny The Butcher and .38 Spesh first teased a collaborative release between their BSF and Trust Gang imprints, the two frequent collaborators unleash Trust The Sopranos — a digestible 30-minute playlist.

The production, handled by Rick Hyde, .38 Spesh, Buda Da Future, and DJ Shay, is excellent — though the chief complaint would be that the project doesn’t do much to push either camp forward. Instead, it wades in calm, comfortable waters, rarely veering from familiar themes. The result feels like a playlist of loosies; however, that isn’t to say that this project doesn’t pack fire.

Elcamino, who has been a Griselda affiliate for years (a protege of the late DJ Shay), makes a few substantial contributions, including the single “Corner,” produced by .38 Spesh. Mino bobs and weaves with a sing-song flow, reminiscing on the lowest lows of his past life in the streets. He also trades bars with Benny on the first single, “Immunity,” which dropped earlier this year, and provides a catchy chorus for Spesh and Benny on “Blue Money,” produced by DJ Shay.

Heem, who had a few standout moments on the soundtrack Griselda’s pivot into film, Conflicted, continues to impress with “Long Story Short” with its head-nodding snare snaps and well-structured wordplay.

Che Noir and Ransom also make a handful of appearances. The most poignant is the posse cut “Price Of Fame,” also featuring Klass Murder, where the MCs drop back-to-back punchlines seamlessly over a slow, hypnotic beat by Spesh — built around an eerie choir note. It stands as a definite highlight.

Still, this compilation doesn’t provide many big moments worthy of multiple spins, at times feeling like plateaued cruise- control. “Tokyo Drift,” which sees Spesh trading bars with guest Ampichino, could easily have found itself on 2018s Stabbed & Shot — collaborative effort between Spesh and Benny (reminiscent of “Thruway Music“). While still upper echelon in its lane, it is nothing new.

While the lesser-known spitters from both camps (BSF in particular) have the keys to their respective kingdoms in toe, compilations like this only give glimpses that sometimes get overshadowed by more established spitters on the roster. Given what the starters from both squads have been dropping recently, this feels more like an appetizer — albeit one that leaves you wanting more.

Hardened fans of both camps will pick through for their favs love.