Review: Lil Gotit Doesn’t Quite Got 'It' Yet On 'Hood Baby 2' Album 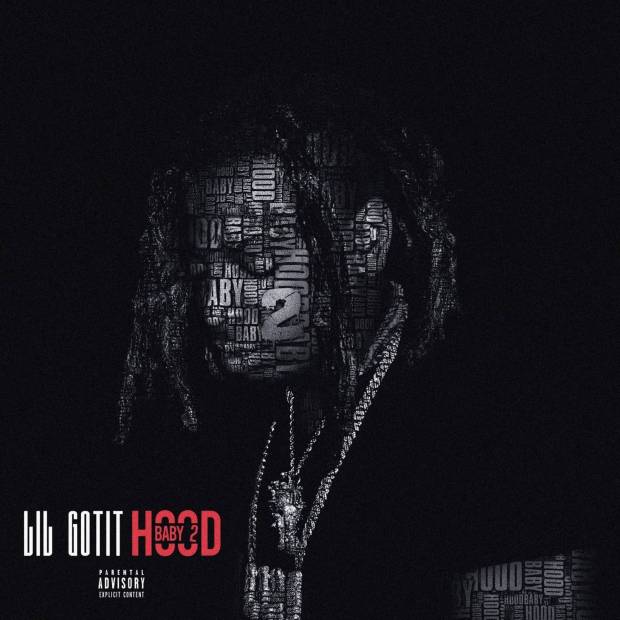 Young Thug protégés Lil Baby and Gunna have become the biggest rap stars out of Atlanta through hard work and dedication. The mixtape outputs of Lil Baby and Gunna over the years have mirrored Thugger and even Gucci Mane. As more new shit dropped, Lil Baby and Gunna stayed in the conversation, controlling the market for a moment in time.

The Drip Harder duo may only be in their mid-20s, but they made veteran moves in satisfying their fans with enough product to avoid a drought. Lil Baby is doing this again with the deluxe version of My Turn by adding six new songs, including “All In.”

It’s a foolproof strategy that a lot of rappers use to accelerate their star power in the game.

Atlanta’s Lil Gotit is the younger brother of Lil Keed, who is signed to Thug’s YSL Records. But on paper, Lil Gotit is actually signed to Alamo Records who popped when his song “Da Real HoodBabies” turned into a TikTok challenge. If you never heard of Lil Keed or Lil Gotit, they’re essentially the sum of Thug, Gunna, and Lil Baby combined – the third generation of Thugger’s style. The brothers are constantly locked in the studio – Lil Keed followed 2019’s Long Live Mexico with A-Team (Zaytoven, Lil Yachty) – while Lil Gotit set off 2020 with Superstar Creature executive produced by London On Da Track. 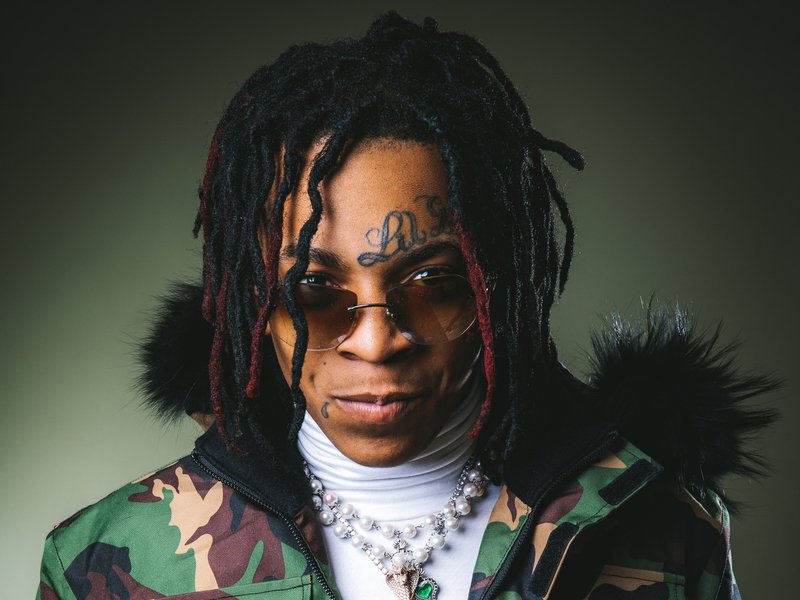 Hood Baby 2, a sequel to his debut project, is exactly what you’d expect from an artist who is still finding their voice. Lil Gotit does variations of songs that rappers like Lil Uzi Vert, Lil Baby, and Gunna have done better, and struggles to create a defining hit for Hood Baby 2 to elevate him to another level. If anything, Hood Baby 2 shows Lil Gotit can make songs at a staggering pace. Whatever sticks, add it to your playlist of choice.

Thankfully, Lil Gotit decided wisely to cut down Hood Baby 2 from its original 35-song tracklist. The leaner version is the same length as 2018’s Hood Baby, but he’s added bigger features: Future, Lil Yachty, Gunna, and Lil Keed (who appears on three songs) are all here. “Yeah Yeah,” the song that features Future and Lil Keed, should be a bigger look for the Hood Baby since it’s one of two Future collabs, but instead feels like Future took over his own song. Life isn’t always good for Future, and he gets in his zone with a vintage verse about his drug consumption (codeine, Adderall), taking trips to Mexico, and catching vibes. Lacking the studio apitude in his young career, Lil Gotit is easily forgotten and overshadowed by Future and Lil Keed, who rap better verses than him.

The bright spots on Hood Baby 2 are when Lil Gotit sounds alive and focused. He may have the stylistic qualities of Young Thug and Gunna, but he knows how to adapt the melodic flow and make it his own. “Drip Day N Night” is just as good as Hood Baby’s “Superstar,” setting the stage for more Lil Gotit and Gunna songs together. He lets Guap Tarantino shine on “Dream,” but not without delivering some of his best luxury bars. When he links up with Uno Freaky on “Karate Kid,” it’s the straightforward street talk that hits you in your chest. 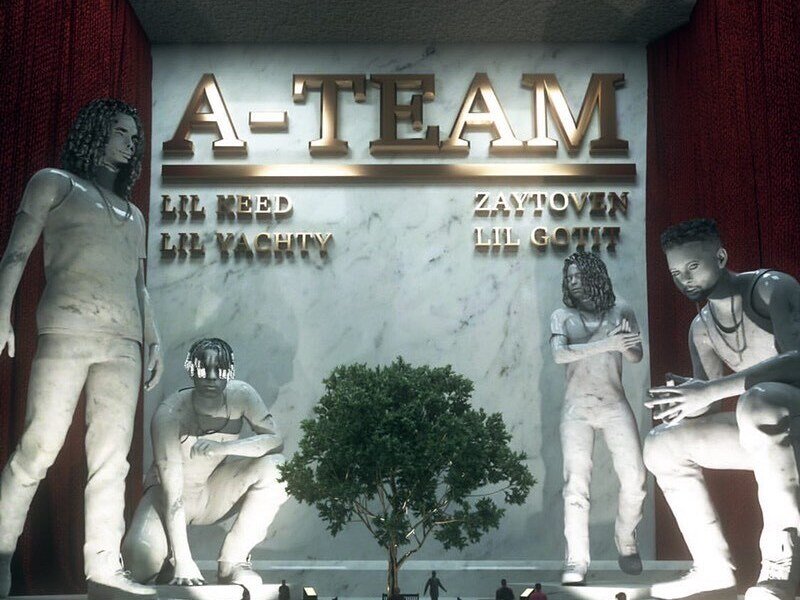 Lil Gotit can shake off the previous comparisons and be original. His potential as the next serious talent out of Atlanta lies in reimagining a sound that already exists, which can be heard in some of the tracks where he’s on his own. “No Kizzy” goes hard, as does “Immortal.” “Cartier Glass” sounds like it would go up in the VIP. “You call cops; I shoot opps!” he raps. The weirder Lil Gotit gets, the more his personality comes out. “Trap or Die (Jeezy Anthem)” doesn’t have any sonic connection to the original song, but rather it’s the druggy equivalent to trapping while feeling on the brink of death. “Bootron” ends Hood Baby 2 with Lil Gotit sending his love to his thots, even going full whisper to get some points across.

At this point in their careers, fans should bank on the work ethics of Lil Gotit and Lil Keed as they continue to develop themselves as artists and hit bigger stages. “I’m the real young G.O.A.T., put me top of the list / Gotit young G.O.A.T., put him on the top of the list,” Lil Keed claims on “Off-White,” telling their doubters to quit sleeping.

While Hood Baby 2 does have its faults, Lil Gotit is going to keep dropping albums and run up streaming numbers until he gets what he is chasing.