Review: Jackson Wang’s “MIRRORS” Is A Heartfelt But Unoriginal Debut 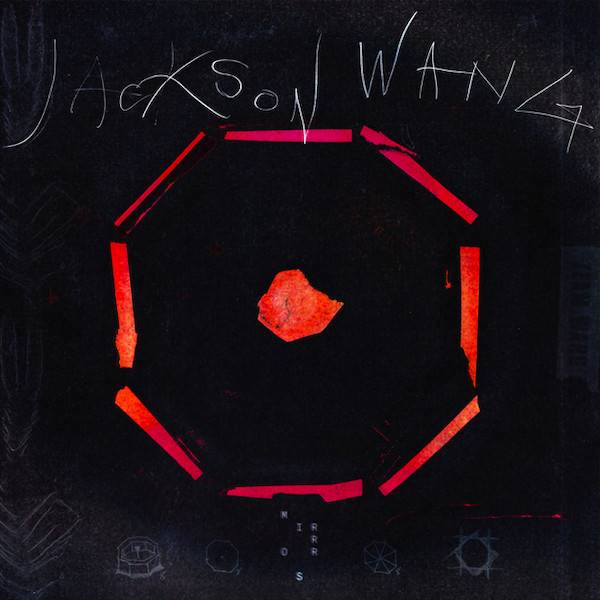 As a member of the K-pop group GOT7, Hong Kong-born singer Jackson Wang has accrued a legion of fans from all across the globe. But the thing about boy bands is that even if they are super successful, eventually, members tend to splinter off to pursue solo careers. Wang’s debut solo album MIRRORS covers an eclectic array of genres and panders to radio trends.

While it’s clear that Wang has some talent and commercial instincts, he lacks a distinct vision as an artist.

MIRRORS starts off with “BULLET TO THE HEART.” Wang laments the demise of a romantic relationship over a slick guitar riff and generic Trap beat. From the get-go, subtlety is thrown out the window; the K-pop star expresses himself through well-worn, melodramatic cliches: “You spin me around like a revolver/ a dozen roses on my casket/ I thought we would end up in the altar.”

Unfortunately, the album lacks a knock-out hit. “ON THE ROCKS” and “DWAY!” are half-hearted attempts at the genreless blandness that’s bankrolled Post Malone’s lavish lifestyle. In the lyrical department, he doesn’t do himself that many favors either. “DWAY!” has the most cringeworthy chorus on the entire album: “Picture me rolling/ Like a rolling stone/ Your body my body/ Let’s rock and roll.” And on the verses, Wang squeezes the phrase “rolling stone” for all of its worth, name-dropping Keith Richards, Mick Jagger and the famous magazine.

For a solo debut, there’s scarce material about who Wang actually is. The gloomy “UNLESS I’M WITH YOU” has the star expressing regret about being too busy to sustain a romantic relationship, begging his lover to stay with him. Despite the solid chorus, any globetrotting R&B-Trap artist could be singing the same lyrics and it wouldn’t make a difference.

The best moments are when Wang lets his guest artists shine. “BAD BACK” is a conventional party track that has GoldLink effortlessly rapping along to a swirl of xylophone-infused trap. And “TITANIC,” featuring Rich Brian, is easily an album highlight. There’s a welcomed sense of unhinged chaos on the track. Over a kinetic beat, Wang raps about his rockstar lifestyle and pays homage to the notorious Ying Yang Twins whisper. Though his rap skills could use some fine-tuning and the whisper is definitely bizarre, for once, he sounds like he’s genuinely having fun. Brian MIRRORS his swagger, and delivers a verse oozing with charisma.

Even in its best moments, MIRRORS struggles to have a distinguishable identity that sets its apart from its influences. With worldwide notoriety, Wang surely has ample resources to flesh out a specific vision. Hopefully, on future projects, he will drop the clichés and delve into what truly makes him unique.