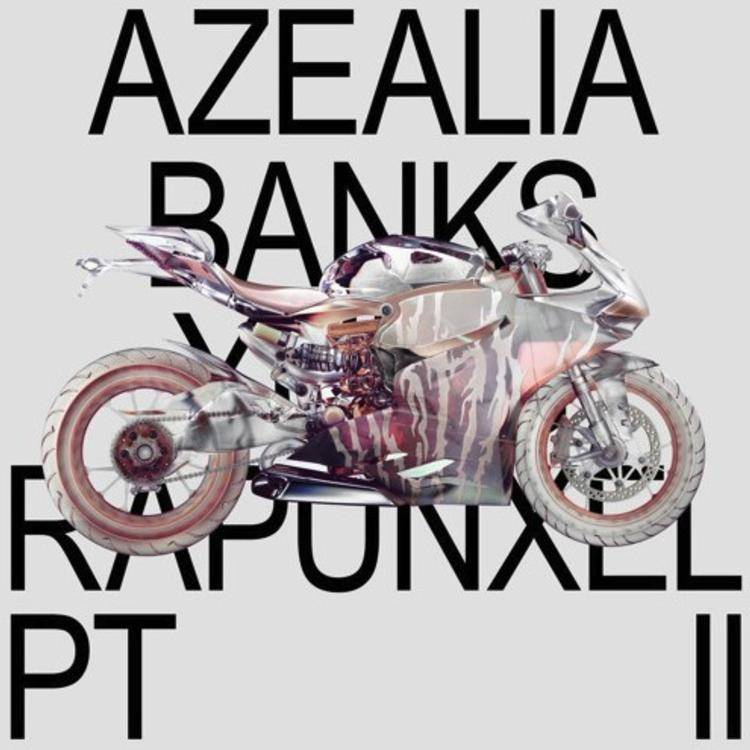 Azealia Banks’s career has taken another bizarre turn: six years after the release of her single “Yung Rapunxel,” she’s dropped a sequel that while being billed as a mixtape, is just a 30-minute track of chaotic techno. Yung Rapunxel Pt. 2 is frustrating for a myriad of reasons — it’s unmixed, unmastered and largely unpleasant experience. As a work of conceptual trolling, it’s close to a masterpiece. But as music, it’s an outright failure.

As a sequel to the 2013 track, Yung Rapunxel Pt. 2 invokes its abrasive vocals and boisterous production. But while “Yung Rapunxel” may have been polarizing, it was a product of a big studio budget — something that this SoundCloud mixtape is clearly lacking. She has teamed up with Boiling Energy, a producer who makes the kind of techno music that’s meant for a rave in the wee hours of dawn. Nearly one minute in, Banks jumps on the thumping, kinetic beat and starts to rap. Though her flow is as cut-throat as ever, she can’t compensate for the track sounding like it was recorded in a closet with pirated software.

According to Banks, Yung Rapunxel Pt. 2 is set in Shenzhen, China in 3030 and is about a dystopian future in which “man and the machine are symbiotic.” She serves up an array of eccentric vocals that might make more sense in a thousand years: she screams, cackles, moans, sings off-key, screeches and grunts.

Lyrically, things are even stranger. At the seven-minute mark, she asks. “Hey little bitch, do you want a piece of candy?” This innocent question is a foreshadow to an unhinged sexual tirade comprised of bars like “I hope you like your pussy/ Baby come stick your face in.” At one point, she howls. “You know I’ve seen this before!/ These n****s gay on low!/They gay on the low/ Gay/Gay/Gay/ They gay on the low!”

Despite being mostly unlistenable, there’s a fleeting moment of potential. Seventeen minutes in, a Latin sample gets mixed into the beat followed by Banks offering up a few braggadocious bars of Harlem pride. But seconds later, it’s back to the marathon of noise. The mixtape ends with Banks asking in a faint whisper: “Do you want me to spit on you?” This is a fitting conclusion for a work that’s arguably an act of sadomasochism.

The “212” singer was once an exciting artist who hybridized genres and revived Hip house (see the amazing “The Big Beat” for example). Yung Rapunxel Pt. 2 is a thousand years away from that time. It’s her “Poopity Scoop” moment.

Instead of challenging the haters by showing off her talents, Banks is mocking all of us for even bothering to still care.