Review: Villain Park Have Proper Ingredients On “The Recipe” 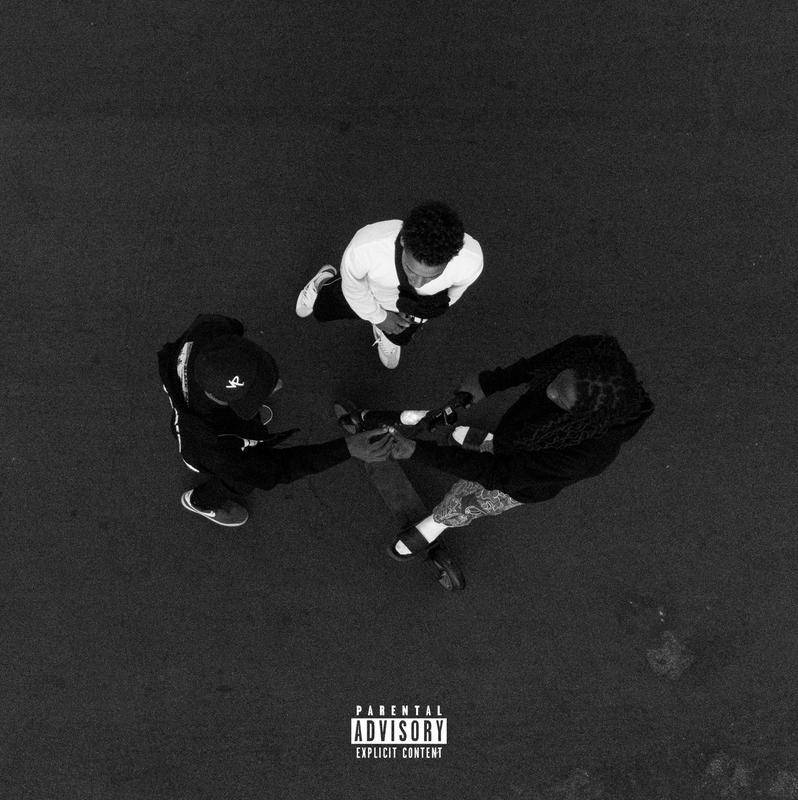 For nearly half a decade, Villain Park grew from a minor curiosity within the alternative sect of L.A. Hip Hop to local notables with serious co-signs from tastemakers including DJ Hed and DJ Carisma. Despite some loosies and EP release, the former quartet finally releases a proper album adequately titled The Recipe. The trio properly carves out their own lane with some dynamic production from producer/rapper Smoke Dawg alongside Bunge who crafts some of the best bars one will hear this year.

Following spoken word intro “Pops Intro” and instrumental showoff for Smoke “Elm Street,” The Recipe’s lead single “Visions” sets the album’s true tone. Smoke knocks his take on Kool & the Gang’s “Summer Madness” sample out of the park as him and Bunge spit some heavy double-time rhymes about their hunger. That same level of aggression comes back around during the album’s later half on “Rare Form.”  Follow-up track “Cold Game” featuring Jay 305 and Levii is West Coast boom-bap in the purest form with Bunge spitting “You either a friend or a foe / the moral of the fact is the homie will shake yo hand with the hand that they’ll stab yo back with / I got pride in my heart and pain living inside / you either walk with God or dance with the devil it’s for you to decide.”

Backyard party vibe highlights for The Recipe, “Thang On Me” and “We Out Here,” are clear head nodders that proves how versatile Villain Park is as creators.  Smoke lays down some serious bars spitting “Mobb Deep with them niggas / Young Prodigy(s)causing Havoc / When they get something they clashing cause in the past they never had it” with a level of flair that works really well in displaying the group’s ability to rhyme seriously while having a good time. The Recipe’s pace slows down a bit on the cruse certified “Black Meadow” featuring alt-West Coast mainstay Hugh Augustine.

When Villain Park wants to talk their shit about modern music industry politics, “Stuck On It” Bunge lays down the gauntlet by spitting “You nothing short of an internet meme that circles around the web / doing bonehead shit and chasing ridiculous trends/following ain’t shit crowds so you can fit in / and if you die you’ll probably come back so you can do it again.”

By the time introspective The Recipe closer “5 Fingaz” comes around, it’s clear of Villain Park’s collective vision of providing a project that’s fun, insightful, bar filled and full of some captivating instrumental choices. The album serves as a nice middle ground between mainstream gangsta rap mythos and alternative styles without sacrificing the core inspiration of both.