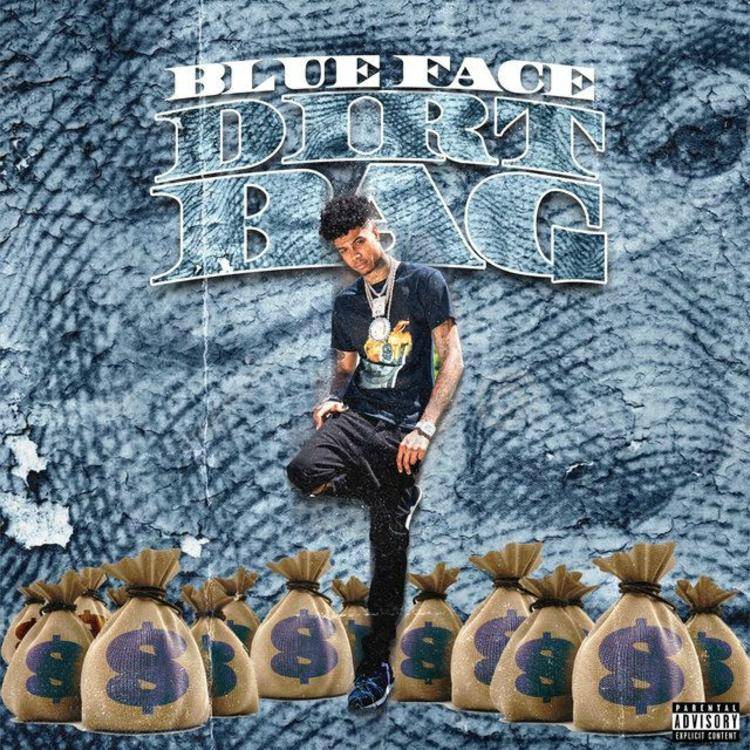 It’s understood that when you’re looking for lobster and a perfectly paired — and aged — wine, that you don’t go to your local WalMart. Similarly, it’s fair to expect a specific aesthetic when approaching a project from the viral sensation Blueface.

The “Thotiana” rapper’s latest release Dirt Bag doesn’t come through with many surprises — mainly because most of the eight-song EP has already been released.

Sitting at four new songs, Blueface’s personality continues to be what carries him, making a one-dimensional, mid-grade affair feel fun and oddly refreshing.

Among the actual new tracks, sits the Scott Storch produced “Bussin” featuring Lil Pump. He’s able to make his trademark off-beat flow an earworm moment as he slides over Storch’s buttery keys and manages to stay perfectly in the pocket.

The production does stay in a very narrow lane, as does the subject matter, making it a bit boring after two or three songs. Also, he is unilaterally washed by the bulk of the project’s features — most notably The Game on a remix to May’s “Stop Cappin” single. Offset also comes through with a solid performance on ”Bussdown.”

Across the board, he appears to be acutely aware of the perception people have about his music, and for the most part, he seems to have further refined his formula. His bars, though sometimes witty, continue to be a downfall. “Gang” featuring Mozzy is a great example, where he croons subpar, Auto-Tuned raps and a low-quality chorus that does little more than bolster Mozzy.

Still, groovy records such as “Bleed It” and “Daddy” featuring Rich The Kid are infectious. There certainly isn’t a “Thotiana” in this bunch, or enough variation and depth to warrant more than one or two listens, but there are enough West Coast playlist-ready pearls here to keep his flame burning while he keeps firing shots.