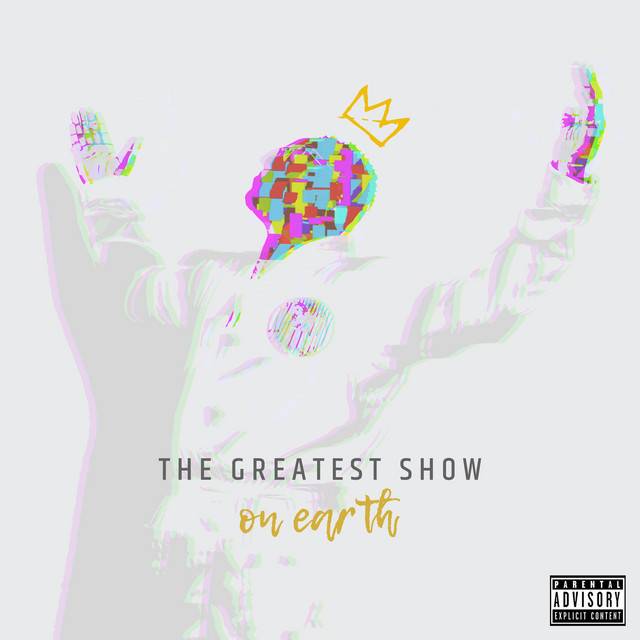 There’s something to be said for having an ear for what it is people like; without question, artists in involved in the club scene have always demonstrated a more keen sense of the science behind making people move (Q-Tip is a great example).

In the case of former Love & Hip Hop: Hollywood cast member and L.A. nightlife heavyweight Sincere Show, his new EP The Greatest Show On Earth sees the 28-year-old socialite whip up a concise yet hearty abundance of “what works” — almost to a fault.

First and foremost this project, at its best, sounds great. Sincere put his ability to pen radio-ready tunes on blast, with an abundance of bops that could easily slide into any playlist you throw it at. His whole approach, in contrast to 2016’s Welcome To The Show, is more melodic — drenched in Auto-Tune. “Handsome” is one example of this, with a sound that literally feels like summer.

The biggest issue with this release is that in seemingly channeling a vibe that unmistakably resembles T-Pain, he actually begins to lose his own identity as an artist. In fact, “Fell In Love,” which sees him confessing his love for a stripper, and “Waitress,” an ode to a waitress with whom he’s infatuated with, are thematic clones of lesser-known T-Pain cuts that may have escaped your radar: “I’m N Luv (Wit A Stripper)” and “Bartender.”

Lack of obvious creative personality aside, one of the better qualities that links him to T-Pain is the fact that he can actually sing — really well. In fact, it’s widely reported that he sang with Stevie Wonder on national television at the age of 13. It can’t be stated prominently enough: this project is sonically strong. But, in an era where things move a mile a minute, making seemingly shallow, decent music (that sounds like other music already out there) isn’t a recipe for longevity or replay value.

While “Goals” feels like the best representation of Sincere being, well, sincere in his approach, this appetizer still lacks a clear cut “hit.” Ultimately, this is far from The Greatest Show On Earth the title suggests (Actually, in this specific lane, it isn’t even the greatest show of the past month.)

Still, it’s not crazy to imagine it getting spins regardless — especially considering the company he keeps.