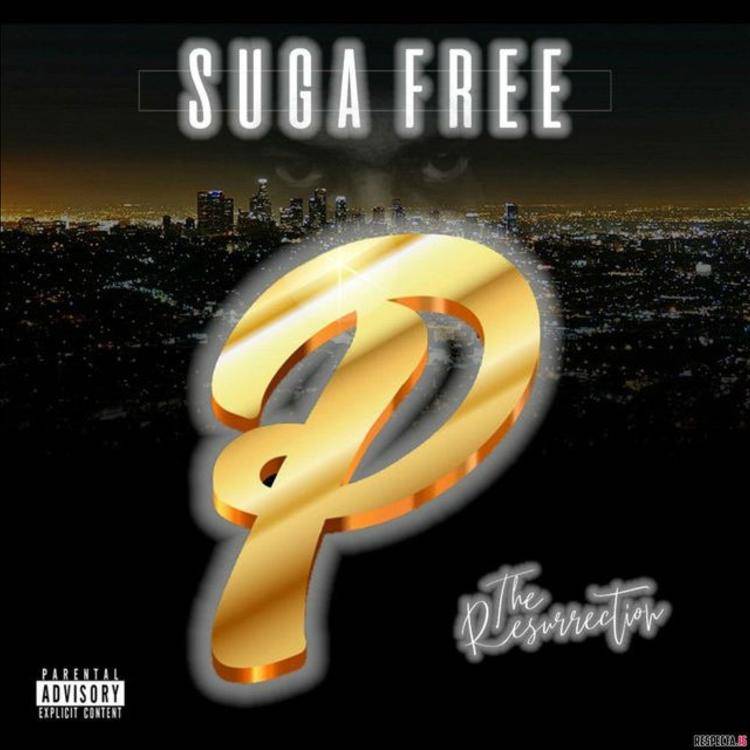 In a recent interview with HipHopDX, Suga Free, The Godfather of (authentic) pimp-rap, noted that he “always wanted to rap like this.” It turns out that the hype was warranted. A decade removed from 2019’s Hi Power Pimpin, and weeks removed from his initially advertised release date, Resurrection was released on finally May 5.

Chock full of game and his trademark pimp-tastic humor, Resurrection — which sits at a hefty 21 songs in length — is dripping in timeless West Coast vibes, maintaining a hyper-regional vibe (without alienating worldwide fans). The calculated “TMZ” skillfully weaves together verses using the names of niche-level West Coast MCs.

The nods to his seminal debut album will undoubtedly tickle longtime fans; notably, “Hearts” is an updated version of his classic “Why U Bullshittin’,” featuring E.D.I Mean and the track’s original producer DJ Quik. He also samples his legendary “Do It Like I’m Used To It” freestyle on “Teach The Square.”

Though there is an obvious O.D. of pimping and Dolemite-level one-liners (which anyone should expect from a Suga Free project), there is an unexpectedly deep balance. While he attempts to illustrate the “stomach” necessary for his lifestyle, he also seems to lay out the lowest lows. “This Game Not For You” appears to be partly cautionary and partly first-person, as he describes a desire to watch cartoons with his kids — as opposed to walking the line between right and wrong.

It’s a grown-up Suga Free that fans who follow the MC may have become familiar with — a family man who walked away from pimpin for his family. However, amid the positive game he drops, see “Not With Your Hands,” Suga Free hasn’t changed one bit. It’s insane how refined this album is; fine wine is an understatement. His slightly off tempo delivery is sharp as a sword, and the guest list, which includes names like Snoop Dogg on “Don’t Be Thinking Wit Cho Dick Boy” and longtime friend Kokane on “Hole In My Heart,” it sounds comfortably familiar.

With a Street Gospel sequel looking like a real reality, Resurrection feels like the start of a new horizon — a new chapter of a book that’s far from over. If you consider yourself a Suga Free fan, this album is a must-listen.