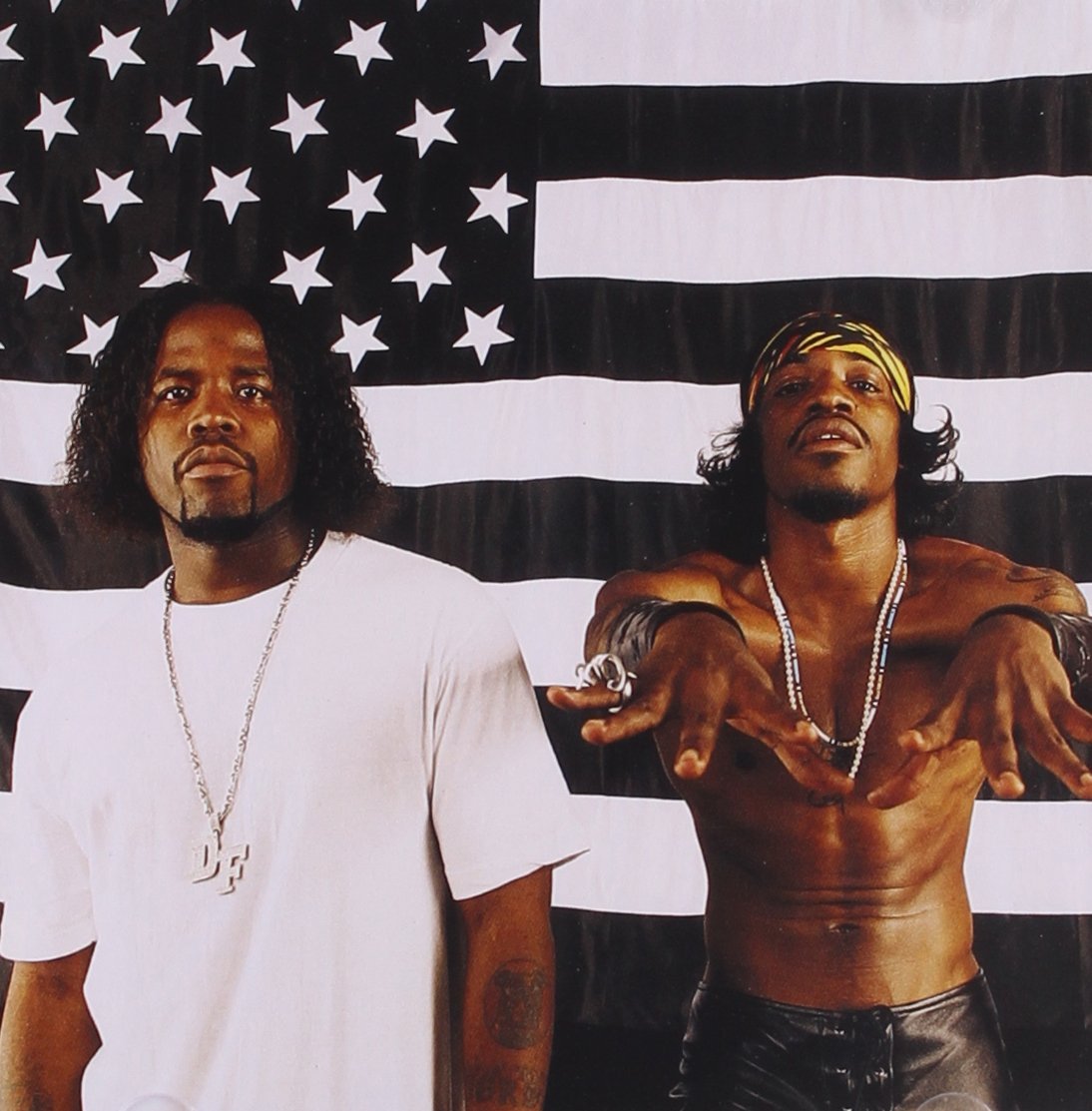 Stankonia is the fourth release by Atlanta hip hop duo Outkast. This album, without question, has to be one of the most creative hip hop LPs of the year. The duo of Big Boi and Dre continue with their prowess of experimenting with different sounds and genre of musical overtones.

The pieces to lock into would be the lounging funk track called So Fresh So Clean, the tight baby mother anthem called Ms. Jackson, and first single out of the new release, the bad ass track called B.O.B (Bombs Over Baghdad). This track is a true testament of the talents this Atlanta-based duo possess. The only other group that can maintain a consistent tempo to the Outkast sound, would be the other founding members of the Dungeon Family (Goodie Mob, Slimm Calhoun and Witch Doktor).

The only negative feel to this innovative album would be the guest appearances. B-Real, Erykah Badu, Gangsta Boo and Eco, are some of the disappointments to an otherwise well produced album. I think these certain cameos create a roadblock to the philosophies of Stankonia and the positive energy that the album tries to the deliver.

This album could be labeled as alternative hip hop album, in the same regime as The Roots, Black-Eyed Peas, due to its various and distinct beats. However, if this album is not considered as one of the top ten albums of the year, it would truly be a travesty and a great disappointment. Every duo and group in the hip hop community should listened to this album and by all means necessary, they should pay homage. I would give it 4 of out 5 records.