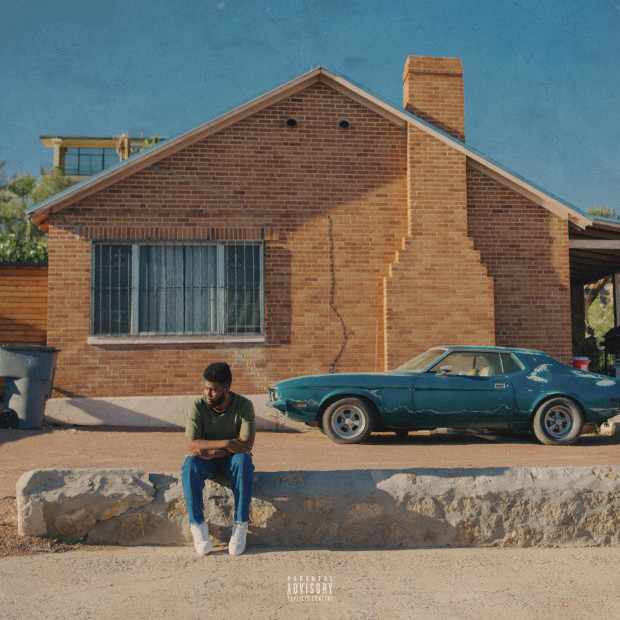 When a 19-year-old Khalid Robinson burst onto the scene last year with his near-classic debut album, American Teen, he earned stripes with his soothing alto vocals and painstaking relatable lyrics.

Like kids tend to do in life, Khalid has started to grow up. His follow-up — the Suncity — serves as some sort of placeholder; akin to puberty-caused growing pains that affect everyone going into adulthood.

Clocking in at barely 20 minutes, the quick project seamlessly bleeds together (for better and for worse) as only lead single “Better” emerges as a clear-cut pick to stand the test of time in his still-growing discography. The breezy record captures euphoric feelings of new love butterflies across a soundscape of downtrodden piano chords and uplifting vocals.

Suncity (named after his former El Paso stomping grounds) goes the distance in capturing slow-moving society, accented with inviting sunbeams, especially on the first-person acoustic number “Saturday Nights.” The titular track — a duet between the “Location” creator and Empress Of — ventures into the Latin pop territory but its intent proves to be more sustainable than the execution.

Such low impactful records will ultimately sum up the project’s legacy. If Khalid unlocks the secret to mastering the genres like he has the R&B lane in short order (evidenced from the magical yet absent “OTW” collaboration that dropped earlier this year) then, well, his star power will in fact rival the sun.