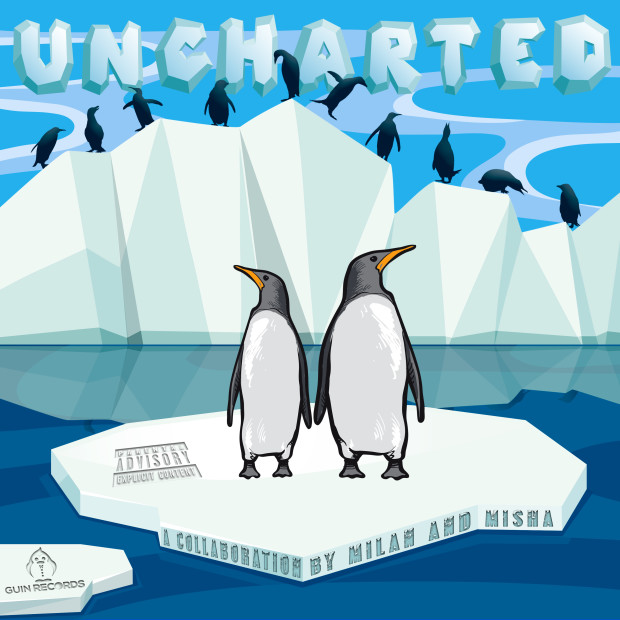 DJ Khaled would say otherwise, but collaboration albums are hard to get right. It’s not easy to get assorted personalities in the studio to create a cohesive album that also allows individuals to shine. Maybe that’s one reason the Hip Hop practice is an endangered species. Up-and-coming label Guin Records took its roster of hungry MCs and created Uncharted. The album is a case study in the pros and cons of a collaboration album, as it features stellar sonics but lacks much of the personality necessary for a project to stand out.

Brand recognition is key in any business. It’s why Dr. Dre had Snoop Dogg and Eminem say their names a thousand times on their breakout singles “Who Am I (What’s My Name)” and “My Name Is,” respectively. Even in a group setting, the members of N.W.A loudly and proudly announced themselves and laid out their mission statement on the title track of Straight Outta Compton. Guin Records would have been best served to start off Uncharted with a track like the aforementioned legends.

Each rapper, from the snarling Yigil to the U.K. native Kid Craze, spit with a focused flow and assertive delivery. However, this group of talented unknowns would have been better off making their individual presences known beyond a few name-drops. The lack of recognition creates an air of confusion as to who is on the mic, and while this could be cured by some research, most casual listeners won’t take the time to delve that deeply. This failure in identification detracts from the album’s lifeblood.

The music itself is undeniably dope. Poor mixing hinders the intro cut, “Still Doin It,” but most of the album is graced with hard-bodied drums, lush piano keys, and soaring strings. SamClem’s inspiring raps are matched by a piano loop and punchy drums fit to ramp up a treadmill setting. Such chemistry showcases the promise these artists have, and it will be exciting to watch them as they continue with individual projects. The soulful “Love and Happiness” is a fitting beacon of hope to end the album, as DJ Cam Christian hearkens to JAY-Z’s (or Black Eyed Peas’) “where’s the love?” sentiment. Christian comes overloaded with quips like “not even Google can question my drive,” and his assertions elevate the track past radio-ready, dream-chasing rap.

The same can’t be said for Surve on “Nothing Like Them.” His voice is booming and his mic presence is engaging. However, the track, which aims to set himself apart from his peers, features bland bars and bombastic production that makes him sound a lot like the rest. For every vivid journal entry like “What I Say,” there is a generic chest-thumper like “Never.” Clichés dressed up can still be entertaining, but they keep the album from having the impact its artists seem to be aiming for.

Diehard fans of Skyzoo and Torae clamored for a collaboration album for years, but the two MCs wisely made sure to establish themselves as solo artists before collaboration. While it’s understandable that Guin Records wanted to showcase the label in its entirety, it having the artists either establish or distinguish themselves individually more on the album. 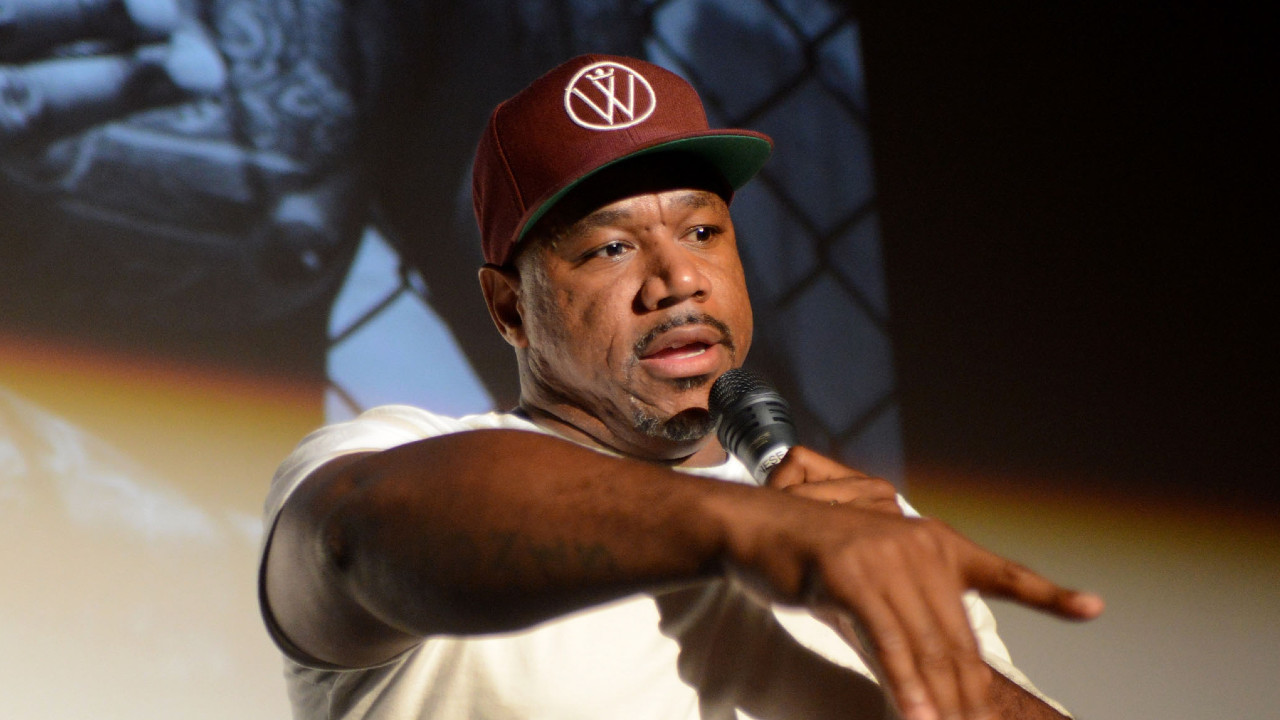