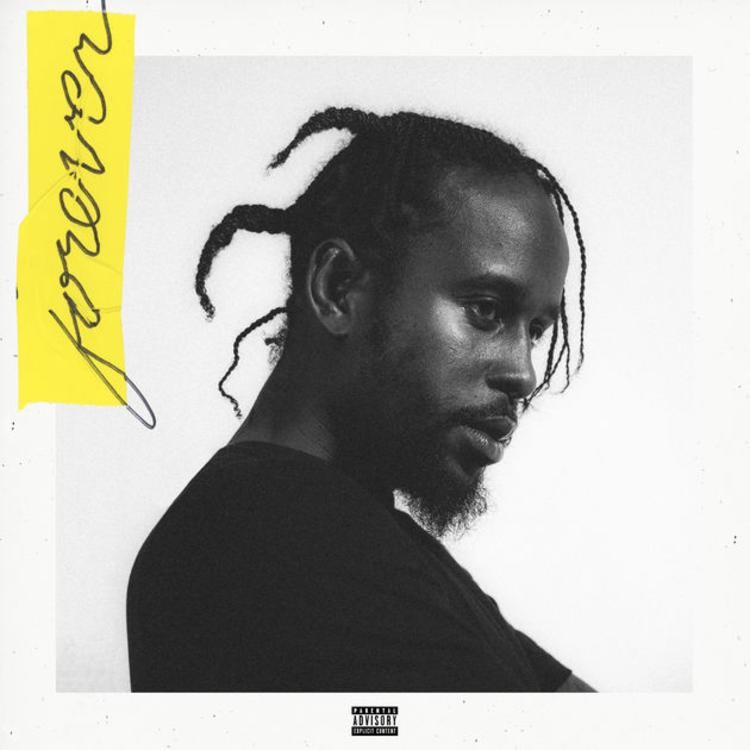 Popcaan has been infiltrating the world stage for nearly a decade now. With a powerful co-sign from his close friend and mentor, the infamous dancehall legend Vybz Kartel, 2010 single “Clarkes” marked Poppy’s international debut. Since then, the Jamaican singer-songwriter has gone on to collaborate with everyone from Pusha T to Jamie xx, and even crept into your playlists by way of Busta Rhymes’ official remix of “Only Man She Want.” Along the way, the increasingly revered innovator earned the respect of pop superstars such as Drake and, well, the rest is history.

But before Drake would go on to *ahem* hijack Popcaan’s regional swagger, the prolific artist unleashed a tour de force studio debut. 2014’s Where We Come From was in parts both unbridled pop and lucid, narrative-driven storytelling.

The songs never shied from the local strife that birthed such an explosive moment, as Popcaan took great care to elucidate both his origins and ambitions. This allowed the album to cut through the regional competitiveness of deejay culture, establishing him as a pillar of dancehall’s modern-day metamorphosis.

Now, with such an origin story already committed to wax, his latest foray wit Forever is allowed to skirt the sophomore slump by course-correcting for continued pop success. The hooks – “Wine For Me,” “Happy Now” and the Davido-featuring “Dun Rich” in particular – are immediately infectious. His vocal performance is measured, showcasing a newfound sense of confidence, trading in the outwardly elastic performances of the past for a wider range of compartmentalized styles. And the instrumentation is uniformly bright, simultaneously conforming to the modern R&B landscape in the States while still maintaining the regional bounce that Popcaan’s core has come to expect. In that sense, the music on here skillfully plays the fence, somehow not too foreign to longtime fans and newcomers alike.

“Superstar” is the early thesis statement. Popcaan positions himself as a global name (“like Guinness”) while maintaining a clear grip on his origins. It’s a bit misleading, considering the left-turns to come (such as the meditative “Through the Storm”), or the rest of the albums clear dedication to the women in his life. Still, it’s a necessary reminder that Popcaan isn’t abandoning his roots – rather, he’s intent on evolving the sound for mainstream consumption. While the rest of us plays catch up to the island vibes co-opted by pop stars worldwide, Popcaan sprints ahead, only concerned with seeing “everybody happy now” — providing a blueprint to pop success for the next decade of artists to follow.

With no need to feign badmon, Poppy is free to take his seat at the table, inching closer and closer to timelessness and true international superstardom with each carefree slapper on this album. Where his debut was concerned with building on his formative years, this incubated follow-up hatches a newly minted worldview from the embattled singer.