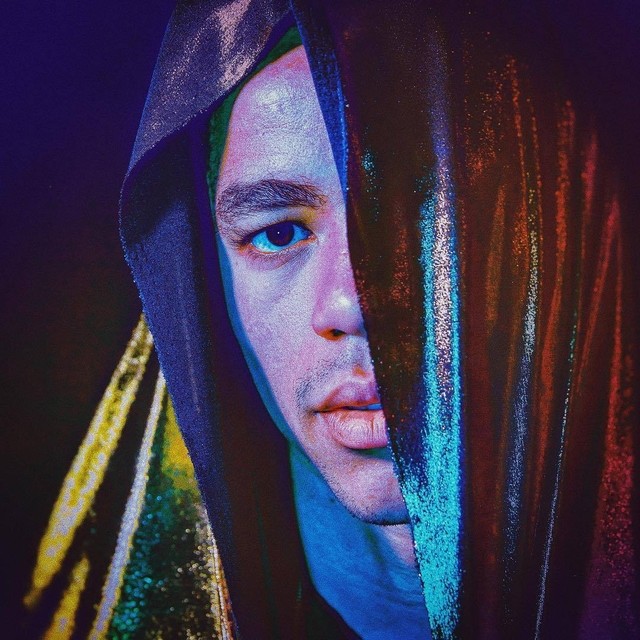 Tre Capital’s mission isn’t just to be the best rapper among his competition. He takes more pride in his artistic development and humanist approach to all of his career endeavors. As his Hero project’s title and Star Wars Jedi-resembling cover suggest, the Los Angeles lyricist is simultaneously asserting himself as a hero while questioning the term in the Hip Hop industry.

The album is heavily inspired by Tre’s days of paying dues as a studio intern for Pusha T at G.O.O.D. Music. He delves into overcoming odds to gain legitimacy, political strife in Black America and dealing with family tragedy.

Many of the song titles, emotionally bare choruses, and refrains lean toward a Christian rap sentiment and motivational anecdotes. But religion and spirituality aren’t his core focus. He’s more concerned with setting an example for personal growth and compassion for others.

The opener, “West Coast Savior Pt. 1 & 2,” begins with Tre impressively jumping out with aggression over banging trap drums prior to a smooth transition. “Blue Eyes White Dragon Flow” is filled with electronic arpeggios and hard synths as Tre brings his intensified energy to embody his message to aspiring artists with his repetitive “push through” hook.

“Love,” with its chipmunk R&B 2003 throwback sample is a standout track. Here, the rising MC relives the death of his baby brother and detailing his relationship with his father, Xzibit.

Consistency begins to unravel when the subject matter gets more layered, however. The wailing guitar shreds on “Reach The Sky” and Patois-spoken excerpts represent a misstep, sounding clustered and uneven. As Tre unnaturally screams his way through “From Within,” he states, “You claim that you want it, I want it more.” But, his ambition overtakes his lyrical ability to not sound comfortable in the production. Acclaimed guest Anthony Kilhoffer also fails to bring substance to the track, coming across like someone entering the booth without much preparation.

“Been Through It” slows the paces with Tre getting political by questioning our remorse. The message seems incoherent though, despite the positivity of non-judgment and supporting the Black Lives Matter movement. Another misfire, “Virtue,” is reminiscent of Big Sean’s nasal style and signature moody keyboard production but pales in comparison.

Tre has much potential for growth and his talents are apparent on Hero, but he doesn’t need to repeat that he’s a hero on every track like its a DJ drop. There are good intentions but too many misses along the way. Like his 2017 release We Must Do Better, Tre must strive to improve his marksmanship and find his swag and groove on anything he shoots for going forward.