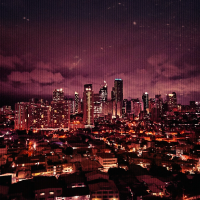 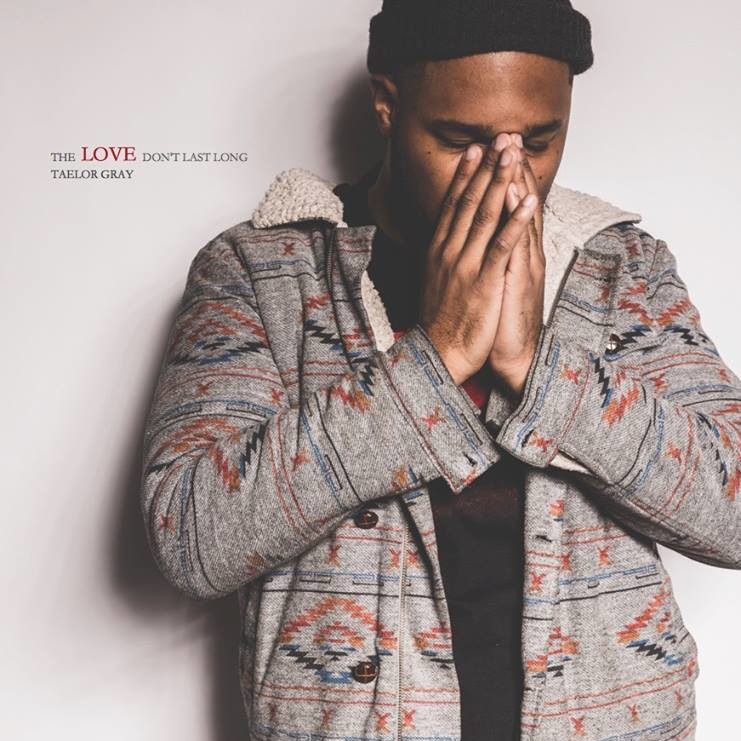 The idea of Christian rap really only excites a core group of people, and even Christians can be leery of the genre. But Columbus, Ohio’s Taelor Gray isn’t a Christian rapper by genre, he’s a rapper who’s Christian. His latest full-length project, The Love Don’t Last Long, is a very Christian record—he’s a pastor, after all—but it’s accessible enough for listeners of all religious persuasions.

It’s not a very preachy body of work, Gray isn’t really trying to convert anyone. Although there are times where he speaks to those in need of help, offering Christ as a way to the light, it’s not overwhelmingly religious. He definitely gets a little arcane here and there, dropping Biblical names, particular sermons, and intramural debates that require some strong Google skills for the majority to understand. But it’s also populated with light-hearted pop culture like comic books, anime and Game Of Thrones references. Even a little weed is apparently okay with the Lord.

The project is mostly concerned with lyricism in the classic sense of dense, multi-syllabic rhymes where the verses reign supreme. In the world of Gray, an emphasis on hooks and genre-hopping are insincere ploys for mainstream success. The hookless “Keep Dreaming” is probably the most dogmatic in this respect. It’s a stream of consciousness, full of random one-liners, but he gets in some thoughtful bars, spitting, “All in my subconscious turning purpose into profits/ If you think I lost the gospel cuz I say I seek to prosper/ This the economic posture that prepares you for adoption.” There’s also a jab in there at Lil Uzi Vert, who he apparently blames for school shootings.

While it’s very clean and chaste with no sex talk or cursing, it also has a sense of fatalism; a theme that pervades his work. (See the chanting “This won’t last forever” on the track of the same name.) In one of the verses, he expands on it: “This the one I wrote when I was giving up the music/ This the one I wrote cuz I ain’t really built to do this/ Ain’t nobody left to still inspire me.”

Probably the most potent thread within The Love Don’t Last Long‘s fabric is Gray’s black activist streak. On “Atlanta,” he expresses a very personal anecdote about his young children: “I be singing songs to my little baby girl bout her brown skin tone, make her feel at home/ I can see the difference in how they treating my light skinned son/ We gon give her brown skin love.” Powerful lines like this are frequent. It’s too bad he follows that up in the same song with, “I am not a feminist/ I believe equality look beautiful in “Genesis”/ Homies facing censorship, y’all been acting sensitive.” That sort of worrisome viewpoint rears its head a few times throughout the album’s 13 songs.

Using big words in the place of smaller, more accurate ones doesn’t necessarily make music more creative. And just because an outlook is pious doesn’t mean it’s egalitarian. But it is possible to disagree with someone stylistically and morally on some points and rock with them on others. There’s a lot to enjoy and absorb on Gray’s record, but as a whole, it’s far from universal in appeal.