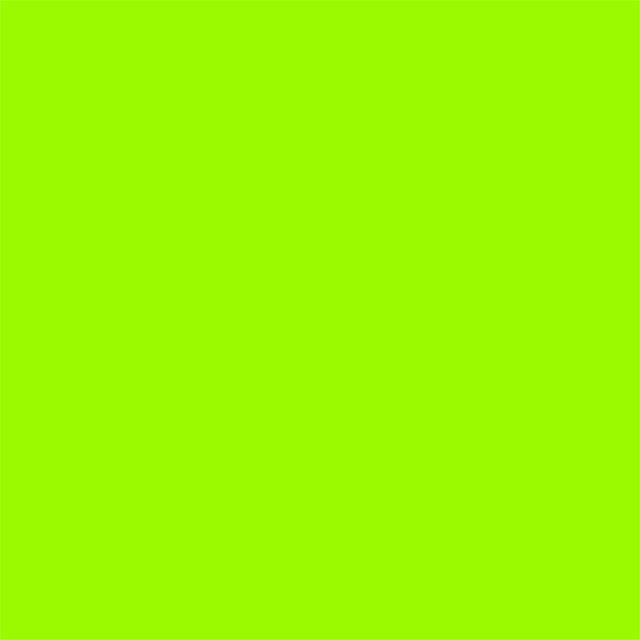 Shirt, the first rap artist signed to Jack White’s Third Man Records, is injecting a much-needed sense of mystery into a genre that at times feels grossly oversaturated with information. Having first generated intrigue with his New York Times spoof site back in 2014 (in the promotion of his RAP project), his major label debut PURE BEAUTY has all the goods and is poised to make the frustratingly hard-to-Google artist much more familiar to listeners.

Sitting at 11 tracks and clocking in at a relatively short 40 minutes, the project is an exciting blend of vibes. The project’s sound is diverse, traversing a lo-fi, basement aesthetic, A$AP-level soundbeds and Yeezy-esque ambient experimentation. The glue is the careful curation of the listening experience and — without question — his lyrics.

He sets the tone off the rip with a barrage of intricate bars on “SNOWBEACH,” which features distorted guitar riffs on top of a head-nodding bongo loop. As he then ushers us through the tracklist, he dips in and out of eccentric production and song structure, which best comes across on “ENERGY,” sporting a minute-long distorted live guitar intro; once the vocals drop, it becomes reminiscent of The Roots’ song “The Seed (2.0).”

That’s followed by “Zebra,” a gorgeous trap-infused “things I want” anthem that sees him immediately grounding himself back onto more familiar soundscapes.

The LP plays out like a walk through an eclectic art gallery after hours. Nothing feels wasted or out of place; the meticulous nuances are evident throughout.

Shirt is completing a Masters in Fine Art in Europe, a detail that makes sense given his artistic leanings, like his use of all caps for the song titles and the solid-color album cover. Even the entire concept of the outro, “MISE EN ABYME,” points to a strong background in the arts. The title references a term used to describe a story within a story, which is an excellent descriptor of the song.

There is a noticeable lack of mainstream fodder, which is likely to damper its commercial success. Shirt doesn’t seem like an artist who is meant for mass consumption, though. He feels like a secret show that you only know about after getting a flyer at another secret show that will appeal to the sect of Hip Hop fandom that craves special listening experiences.

It remains to be seen whether Jack White and his imprint will ultimately overcome this niche ceiling and put Shirt in a position to surpass similar acts like Your Old Droog and Locksmith in respect to album sales and widespread notoriety.

The title PURE BEAUTY couldn’t be more fitting, even if said beauty isn’t appreciated by everyone.