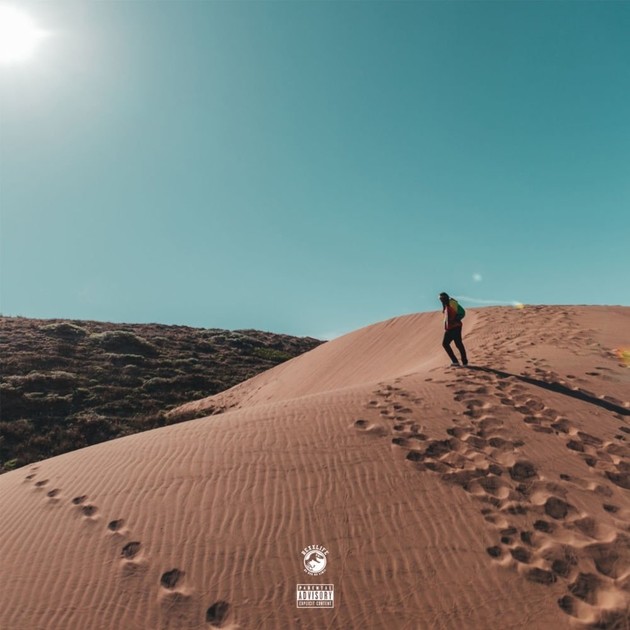 It’s sometimes tough to measure whether a new artist is headed down the path to success — but an Instagram-documented studio session with Pharrell is definitely an indicator they’re doing something right.

It’s an accolade that already belongs to Rexx Life Raj and one of which he’s clearly making the most. The Berkeley-born 27-year-old has quietly been making a name for himself without leaning on gimmicks, scandals or head-turning face tats — just good music. Last year’s Father Figure project bubbled on the underground circuit thanks to lead single “Moxie Java” but also because it was an impressive blend of rapping and singing from front to back.

Father Figure 2: Flourish picks up where the first installment left off, with some increased star power to boost his now influential talents. He nabs a feature from fellow Bay Area native G-Eazy (“Forever Lit”), who actually puts on wax that he’s known Rexx since ‘05. The collab works as effective advertising for Rexx — especially in the coveted “Appears On” section of streaming services — but he’s still at his best when he goes solo.

The album starts with “2Free,” a candid State of the Union for Rexx’s current consciousness. If listeners want a CliffsNotes synopsis of who Rexx is as a man and artist, the song is a suitable crash course. Popping “addys,” trying to “bring more money and love to my daddy house” and losing friends are a few of the KPIs Rexx keeps top of mind. He also makes reference to his football days as an offensive lineman at Boise State, rapping, “I never scored a touchdown playing on O-Line.”

His deeper thoughts unravel song after song, starting with “Where I Belong,” which can best be described as an audio diary entry as he admits “All of my thoughts be clouding my judgement sometimes/ Backtracking and second-guessing like I don’t know nothin’ sometimes/ Seems like I’m spending hella my time to figure it out.”

The most impressive part about Rexx’s performance on FF2 is how smoothly he transitions between rapping and singing. The bars are as good as the ballads, and there are plenty of both to satisfy anyone willing to press play.

Piano-driven “Paradise” is a Seal-esque heartwrencher that could set off the waterworks from the most jaded of tear ducts, whereas “Never Had Shit / Feels” is an arrogant-but-authentic banger with trap drums and a story to tell. Those two songs exist on opposite ends of the rapping/singing spectrum, but most of the rest of the album fuses those extremes together in tight three-minute packages.

The immediate ease of listening sets a low barrier for entry and is another reason for listeners to revisit FF2. Rexx’s singing and rapping is a major contributor to the project’s listenability but the production is the real MVP. There are equal parts acoustic guitar and 808 drums, just as there is the right balance between soul samples and dance grooves. This refined production is thanks primarily to Drew Banga, Kyle Betty and Mikos Da Gawd, who handle the majority of the album’s soundscapes.

Only time will tell if he can replicate a top-notch project like this again, but if he can hone in and expand this ferociously friendly sound to the masses then Rexx could be here for the long run.