Review: Yelawolf's "Hotel": A Comforting Stay Without Any Lavish Amenities 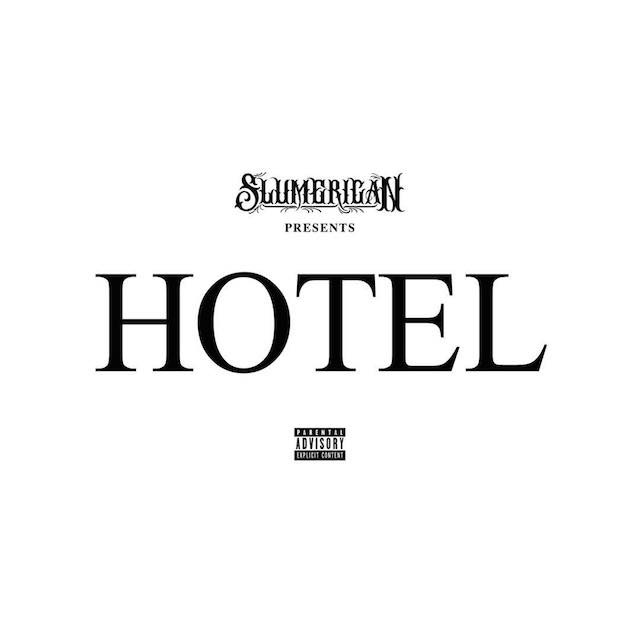 The fact that Yelawolf has resorted back to dropping free music directly after his last release (2015’s Love Story) speaks to the crossroads that split towards the path of stagnancy and optimism at this stage of his career. His brand of country twanged rap tunes isn’t exactly a trendy commodity these days but uniqueness makes the artist and Catfish Billy has plenty of it. We’re also barely removed his losing battle to keep Confederate Flags flying high but hey, no superhero tale is complete without bouts of being the underdog. With his new stake in the Hotel business (House of the Endless Life for those who are into acronyms), the Alabama rebel spews plenty of whiskey, angst and melodic humdingers that all look to signify the start of a permanent resurgence.

This latest Slumerican rollout doesn’t feature anything that fetches the ear like past singles such as the earnest “Tennessee Love” or any of the standout selections from his “My Box Chevy” series, however, even in a more free-flowing state of mind, there is no reason to write off the Eminem protégé off anytime soon. On paper, grabbing his fellow backwoods brother Bubba Sparxxx for a duet will create preconceived notions of good ‘ol boy filler but the newly signed Slumerican adds a distinctive flavor to “Be Yourself,” wedged in between Yela’s machine gun-fire vocals about disregarding the in-crowd. Production-wise, euphonious bluesy folk hybrids infused with uptempo bass dominate the seven-track release, with the most attractive of the bunch being the project anchor “Good Love.” The least alluring, EP opener “Supersonic Alley Cat,” is four minutes of fleeting guitar strums and building crescendo, only to be disrupted within the last :30 seconds with a white noise blitzkrieg of Yelawolf distortion.

Even though short projects are all the rage these days, Hotel doesn’t allow enough time for the EP develop a proper context and it serves as an unhappy medium for Catfish Billy to release some aggression of what sounds like a collection of songs that didn’t fit the scope of a bigger project, but were still decent enough for public consumption. He spends a good chunk of the time lashing out an ungrateful female as heard on “You Should Have Known” (most likely inspired by Febe Dobson) or relocating the saddle after the getting back on the wagon isn’t an option (see “Someday,” complete with a Bob Seger sample that accents the fiery lyrics written with a pen soaked in blood and moonshine).

The somber overtone of Yela’s new EP isn’t a strong enough indicator that a Year of the Wolf proclamation is warranted but he also leaves no room to question his passion when it comes to his artistic expression. Bring on Trial By Fire.