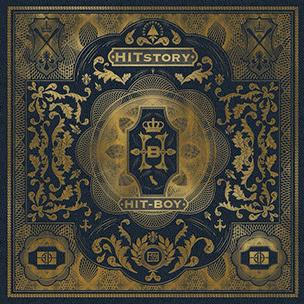 From a momentum standpoint, releasing Hit-Boy’s debut album (and debut of rapping, for that matter) makes sense considering the G.O.O.D. Music compilation album Cruel Summer is coming out next month, which may include a verse from him. Better known as the producer behind “Ni**as In Paris” and more recently Kanye West’s “Cold,” Hit-Boy adamantly vies for a spot within the house that ‘Ye built on HITstory; the declaration is promising at best.

Bringing listeners up to speed on his journey thus far, the opening title track gives a play-by-play recount of how he came up through the industry. Over swaying strings and an ascending melody, Hit-Boy is determined to make the transition from budding beat maker to wordsmith. He shows even more potential on “Fan,” a role reversal record that finds the California-native craving his latest affection. With signature drums pulsing and a synth line drawing parallels to “Ni**as In Paris,” Hit-Boy’s delivery fits perfectly in the pocket. Perhaps a conclusion to “Fan,” the next song “She Belongs To The City” carries a more somber tone as he discovers his supposed sweetheart acting mendaciously.

While Hit-Boy gives listeners shades of personal material, the bulk of HITstory relies on brazen cuts (“Busta A** Ni**as,” “Option”), while in other instances the production overshadows his lyrical skills altogether (“Brake Lights,” “East vs. West”). Then there’s the matter of Hit-Boy finding his own voice as an emcee. To be fair, he does a great impression of an individual sounding like a rapper. With that said, the lack of continuity on HITstory interrupts the albums execution. Case in point: the piercing irony on “Option” when Hit-Boy raps, “Trying to steal my style but it’s no way,” as he then proceeds to jack Big Sean’s cadence minus the inflections.

“This is Freshman Adjustment meets Late Registration,” Hit-Boy boasts on “Jay-Z Interview,” a seemingly triumphant record centered around crisped production from BINK!. Certainly not lacking the confidence or passion, Hit-Boy could find himself in step with his G.O.O.D. Music brethren down the road. For now though, small doses of Chauncey Hollis will suffice. 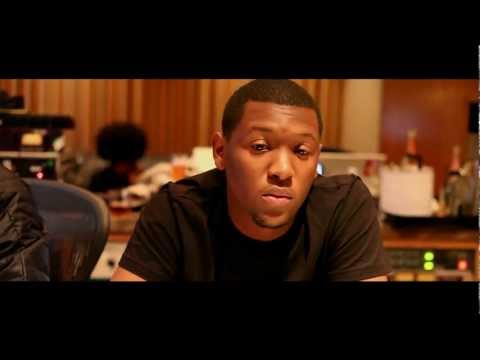