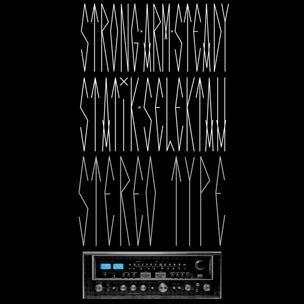 Calling California’s Strong Arm Steady hard working and dedicated to their art would be an understatement given their tireless track record of releases since 2003. From the ground up, group members Mitchy Slick, Krondon and Phil Da Agony have built a reputation as an underground force to be reckoned with, netting a consistently growing cult following receptive to their no nonsense approach. Completely produced by the ever prolific Statik Selektah, StereoType is the latest addition to the SAS regime’s extensive catalog.

The title StereoType seems based around tongue in cheek sarcasm, as a strong plus for the well rounded album is Strong Arm Steady’s refusal to be pigeonholed and deemed inaccessible. This universal appeal is largely credited to Statik Selektah, as he curates a celebration of the West Coast’s ongoing prominence full of guest appearances from up and comers and long established voices hailing from the Golden State. Vibrant potency comes from the group’s flexibility as these collaborations are noticeably cohesive as opposed to commonplace cut and paste studio jobs. “Do Ya Thing” is a charming ladies anthem that isn’t watered down featuring the younger finesse of Casey Veggies, while the street stylings of Bad Lucc and the rising Black Hippy team are showcased on the respective “Born Into It” and “Fair Fight.” As well, supreme lyricism is the motive with veteran Planet Asia on “L.A. Blues,” and the intensity of the daily grind is conveyed with “On My Job” – contrasted by the laid back mood of the Dom Kennedy assisted “Smoke On.” This unique variety of contributors and energies introduces SAS to new audiences previously unfamiliar with their typically subterranean sound.

While an unexpected and not exactly welcome surprise comes in the form of David Banner’s overbearing misogyny on “Through The Motions,” this is but a minor flaw amongst StereoType’s many strengths. Statik Selektah’s role behind the boards is that of a soulful visionary with the expertise to pay proper homage to the West’s legacy (displayed on “Married To The Game”), a sound removed from his acclaimed work with the likes of East Coast sensations including Action Bronson and REKS (who is featured on “Outta Control”). StereoType finds both Statik and Strong Arm Steady breaking new ground that is free of expectations and limitations, proving themselves capable of making relatable music that can’t be boxed in and assigned a personality. 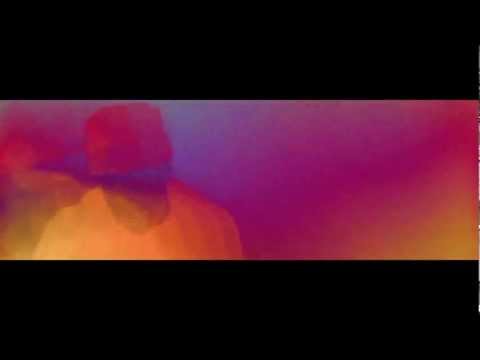