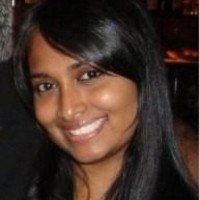 As one-fourth of Black Hippy – along with Kendrick Lamar, Jay Rock and Ab-Soul – ScHoolboy Q’s position in the cadre has always been a bit nebulous. Not quite the frenzied lyrical gymnast Kendrick is or as gritty as Jay Rock, Q floats somewhere in the middle of the gamut and that’s exactly where his sophomore solo effort Habits & Contradictions lies.

There’s no shortage of the requisite Hip Hop fare – drugs, crime, hustling – on Habits, and Q does a fine job of espousing it as his own. The grimy “Oxy Music”

with Hip Hop’s reigning king of the ‘purp A$AP Rocky is a delicious mess of weed, shrooms and getting all-around fucked up; the stuff frat boy anthems are made of. Produced by Best Kept Secret and featuring a sample of Lissie’s rendition of Kid Cudi’s “Pursuit of Happiness,” “Hands on the Wheel” is folksy Hip Hop eclecticism. “Life for me is just weed and brews/see the hos flock to you when you’re name is Q,” Q raps while ASAP adds in his two cents “Got the purple drink/ got the yellow drink/ and we mix it up / Call it Pikachu.” Hilarious, or just plain faded? These two make an entertaining pair.

“Raymond 1969” is a dark, downright scary ode on Q’s life of crime while “NigHmare on Figg St.”

into a menacing gangster cut. “What’s 50 grand to a motherfucker like you / You still need a reminder?” Q asks his prey. “Yeah I thought so.” There’s a lot going on here and at 18 tracks, oversaturation is the album’s key malaise. The lackluster “Sex Drive” featuring whispery crooner Jhene Aiko falls flat and compared to the duo’s sexy previous collaboration “Fantasy” on Q’s debut Setbacks, it’s doubly disappointing. “Grooveline Pt. 1”

featuring Curren$y and Dom Kennedy is another hackneyed love cut further torpedoed by a slowed down Lex Luger beat.

Q explained his hopes for the album earlier this year to DX, “I’m working on this project. What it needs to do is take me to the next level.” Habits & Contradictions may be no follow-up to fellow Kendrick Lamar’s Section .80, but ScHoolboy Q definitively shines through as a formidable rapper with immense future potential. 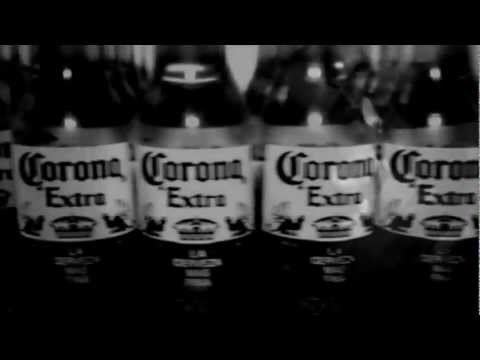