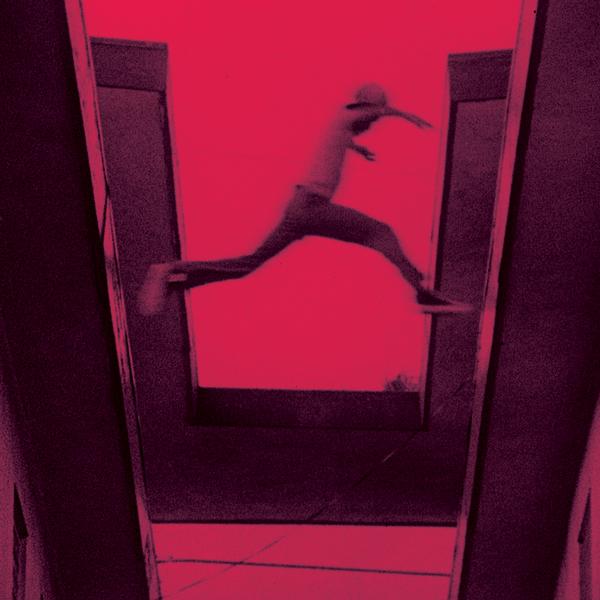 While virtually all of Hip Hop’s stars are critiqued for not recreating their memorable introductions (i.e. Jay-Z’s Reasonable Doubt or Nas’ Illmatic), Mos Def has two classics to constantly live up to: his seminal Black Star album with partner-in-rhyme Talib Kweli [click to read], and his flawless solo debut Black On Both Sides. But Mos has been Windex clear from the jump: he’s good at spitting that raw, but he’s got loftier artistic goals. The New Danger [click to read] showed the Brooklyn emcee experimenting with Rock & Roll more than he was rhyming, and despite flashes of brilliance, 2006’s recalled True Magic sounded (and looked, with its lack of artwork) uninspired. Meanwhile, Mos‘ acting career picked up steam arguably the same way his rap career did during his early days with Rawkus Records, as he earned numerous award nominations for his roles in movies and plays alike. But Mos Def‘s new album, which is set for a release date that sits 10 years after that of Both Sides, is called The Ecstatic: a title that many die-hard fans hope is an indication that Black Dante is excited about rhyming again.

Let’s be clear: Mos Def is not as focused here as he was on Black On Both Sides. Sure, Mos uses some tracks on The Ecstatic to convince fans that he’s still able to channel his immense talent toward relevant topics. “Life In Marvelous Times” insists to listeners that despite a war and a depression, that times now are as great or as bad as they’ve always been–“We are alive in amazing times/delicate hearts, diabolical minds/revelations, hatred, love and war…not more or less than ever before, it’s just too much more for your mind to absorb.”) But outside of that and a couple others, topically/conceptually potent efforts like “New World Water,” “Mathematics” and “Habitat” aren’t the meat of this album. Mos seems to be spending a lot of his time here simply enjoying his craft, and doing what he’s great at: using his lively, ecstatic delivery to drop nuggets of knowledge, slices of imagery, and inspirational quips. And despite this not showcasing a hungry Mos Def that some may have been hoping for, it still garners fantastic results: the one versed “Priority” sees him effortlessly surfing over fluid keys by producer Preservation, and “Auditorium” sees him in his element alongside Slick Rick, whose silky flow is just as endearing as it was on “Children’s Story” two decades ago. As opposed to the sleepwalking he seemed to be doing on True Magic, The Ecstatic sounds like Mos Def excitedly scooped up his rhyme book after it laid in a lost and found box for four years. He’s not focused on making a point, but instead, on enjoying his rediscovery of the art. While this occasionally results in incoherent rambling or songs that end two verses too early, you can tell Mos’ heart is in it–and that in itself is an accomplishment.

Where The Ecstatic is most comparable to Black On Both Sides, though, is its varied production. While B.O.B.S. had its share of boom bap and Soul loops, an underrated facet of the album is Mos‘ early genre-bending experimentation with Jazz, Reggae and Soul music. Here, he calls upon Stones Throw siblings Madlib and Oh No, who collectively contribute six tracks to execute an eastern/near eastern subtheme–but Mos‘ experimentation here is more engaging and lively than it was on The New Danger. The album-opening “Supermagic” mixes Bollywood vocal splices with scratchy guitar riffs, and “Pistola” uses sampled eastern xylophones. Mos sounds surprisingly natural over these, just as he does once his production goes west for the playful “Casa Bey,” which samples Brazilian funk band Banda Black Rio. This is essentially a global Hip Hop record, and Mos sounds well-traveled. The most conventional backdrops here are from the deceased J Dilla, whose deftly chopped soul loops fuel the stellar Black Star reunion track “History,” and The Neptunes’ Chad Hugo [click to read], who provides the aptly-titled “Twilite Speedball.” And in these situations, predictability doesn’t equate to monotony.

While The Ecstatic isn’t what its Black On Both Sides ancestor from a decade ago was, it’s easily Mos Def’s best work since then. It has the ambitious free-wheeling that he’s went for in his career since, but with results that let the listener have just as much fun as he is. And at this point in the thespian’s multi-faceted catalog, that’s all you can ask for.