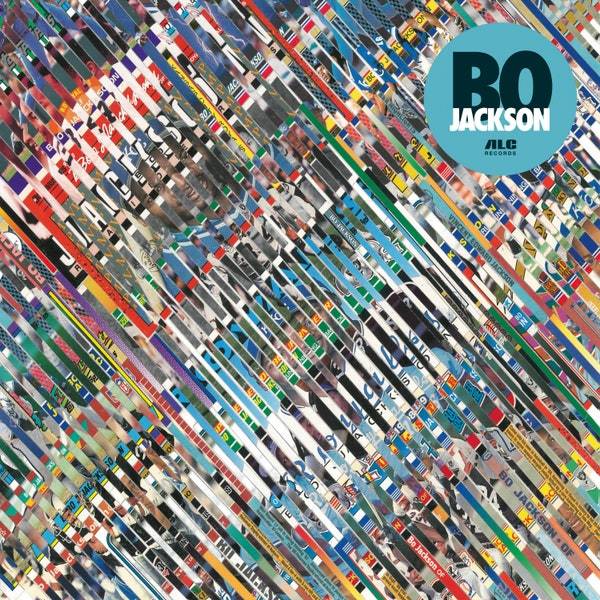 Boldy James has set a new standard for single-producer albums over the last few years. The Motor City native is in the midst of a career resurgence as he sheds his former skin as a dusty mixtape MC and turns his head toward more broad and ambitious concept albums.

Boldy’s renewal began in 2020 with the release of The Price Of Tea In China, where he rapped through bared teeth over Alchemist’s sinister piano loops and a healthy dose of boom-bap chopped samples. 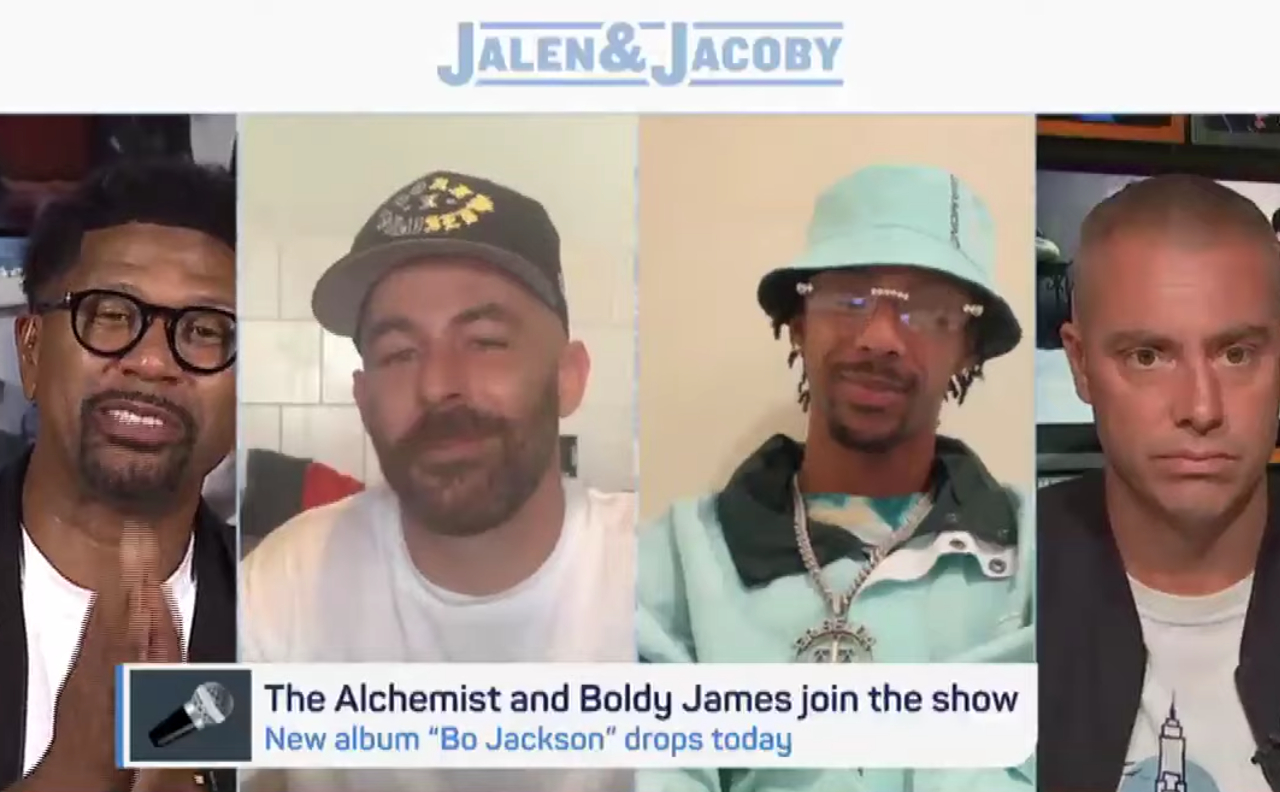 He then unleashed the ‘90s-yearning world of the Real Bad Man-produced Real Bad Boldy before quickly releasing The Versace Tape with Jay Versace and the living document of growing up in Detroit, Manger On McNichols with hometown friend Sterling Toles.

2020’s releases served as the tilling of soil, fresh concrete laid as a new house’s sturdy foundation. Now Boldy is reaping the field with Bo Jackson, his latest masterful project with Alchemist.

The formula hasn’t changed in 2021. A sole producer handles the beats and Boldy raps. It’s simple in concept, a callback to the genre before mass adoption, bells, frills and Billboard charts. Bo Jackson isn’t an ornate meal made with delicate techniques; it’s food for the soul, a fine cut of Wagyu, seasoned with just a pinch of salt. The flavors speak for themselves.

In the opening seconds of album opener “Double Hockey Sticks,” Boldy and Alchemist appear to wake from a slumber. The legendary producer’s piano loops ceaselessly in the background as Detroit’s finest kicks into gear like a muscle car, the strength and sturdiness apparent in his voice and unflinching delivery.

The wisdom and tact displayed by the 39-year-old rapper can only be forged through experience. On “Speed Trap,” Boldy raps with a sense of movement and urgency over the anxious fluttering of Alchemist’s 808 drums, illustrating Boldy’s long drives to meet plugs, the tension eased with clouds of weed smoke.

The notion of authenticity can be a false idol in Hip Hop, but Boldy’s realness shouldn’t be questioned. His journey resembles closely to that of another pinnacle of realness: Freddie Gibbs. Both rappers are older than their relative peers. Both of their careers came to fruition after years of mixtape rapping to a more local audience before honing their music with a super producer in Madlib and Alchemist and breaking through to a previously unseen new height.

It’s fitting Gangsta Gibbs would be included alongside Boldy and Jet Life rapper Curren$y on Bo Jackson’s “Fake Flowers,” one of the album’s best songs with one of its best guest verses.

Two years ago, it would seem ludicrous that Boldy James would be considered the best rapper in Griselda; now, it’s become self-evident. Aside from some excellent moments from Conway The Machine and Mach-Hommy’s fantastic Pray For Haiti, Boldy has operated on a level of quality and consistency unrivaled by his Griselda Records peers. He may have joined the collective as a side member, but he’s quickly becoming the group’s star.

That’s not to say the tedium which has plagued some recent Griselda projects over the past year isn’t applicable to Bo Jackson, but the fact is, the album’s faults lie mostly with Alchemist. His beats are enjoyable, but they don’t break the mold and catapult Boldy to the next level, matching the ambitious territory he was clearly yearning for. Although Boldy’s work has grown in leaps and bounds since the duo’s first meeting in 2020, Alchemist seems to be stuck in the same headspace as The Price Of Tea In China, and the disconnect becomes apparent on the beats for tracks such as “Fight Risk” and “Steel Wool” which sound like Alc’s attempts to chase previous successes instead of committing fully to new discovery.

There’s a few issues with featured verses — Benny The Butcher adds little to the menacing landscape of “Brickmile To Montana,” and Roc Marciano, though welcome on the project, has no business following-up the esoteric excellence of Earl Sweatshirt’s verse on “Photographic Memories.”

Working with different sole producers gave him freedom to explore different ranges of sound. But one thing’s clear: like the album’s namesake, Boldy James dons multiple hats and he’s All-Star bound wearing each one of them.

Bo Jackson by Boldy James is one of the best rap albums I’ve heard in a while. We dont get clear cut rap records a lot anymore. What a treasure