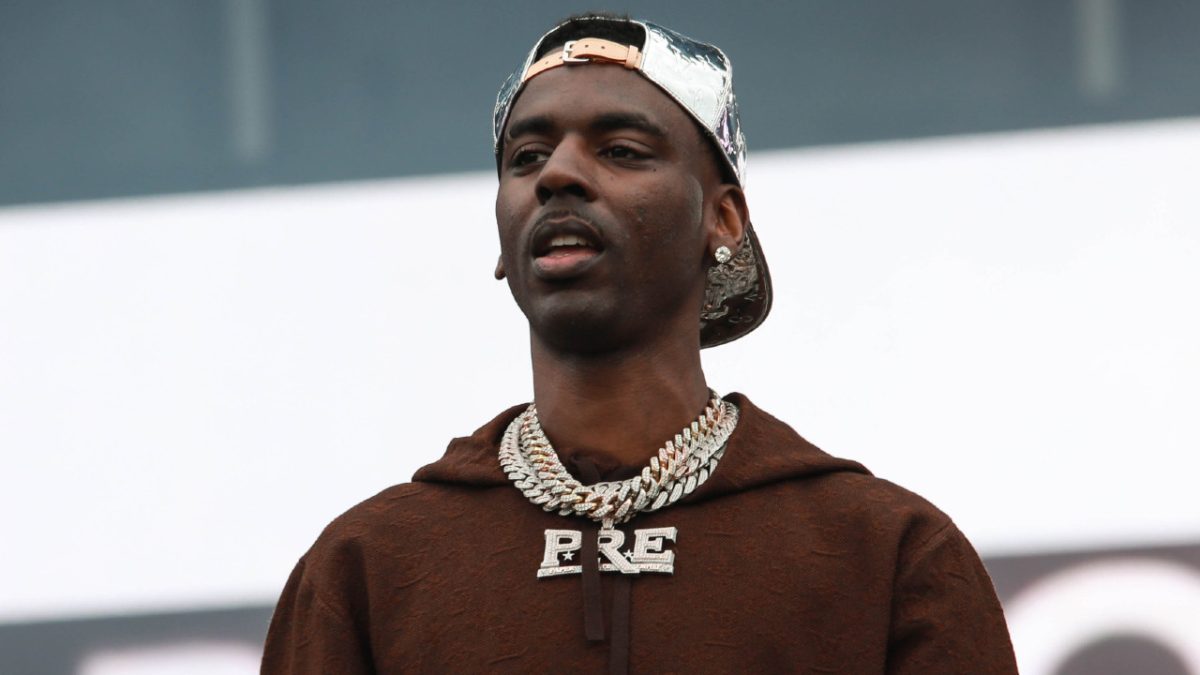 Young Dolph‘s former high school has joined in on celebrating the life and legacy of their late alumnus on what has been declared as Dolph Day.

November 17, 2022 marked one year since the world lost Dolph, and the date has since been acknowledged as Dolph Day in both his hometown of Memphis as well as Atlanta. In support of this day, which is described as a “day of service,” the Paper Route CEO’s fiancee Mia Jaye and her company, Black Men Deserve to Grow Old, hosted a Dolph Day of Service at Hamilton High School in collaboration with Dolph’s family foundation, the Ida Mae Foundation.

With organizations and businesses present, students enjoyed a presentation in Dolph’s honor discussing reaching greatness and inspiring them with the notion that all dreams can be achieved.

Cohort sessions were organized as well, that focused on Group Conflict Resolution, Yoga and Mediation, Art Therapy and Emotional Intelligence. The Black Men Deserve to Grow team also had mental health counselors available on-site, and Mia herself spoke with students one on one.

The very next day on November 18, a fourth arrest was coincidentally made in connection with Dolph’s death. According to Fox 13, Memphis Police took Jermarcus Johnson into custody and charged him with charged with conspiracy to commit first-degree murder after being named as a suspect by the MPD.

The indictment goes on to say that the authorities believe he helped hide his half-brother Justin Johnson and Cornelius Smith after the deadly shooting and helped the two men get away following Dolph’s murder.

Officials alleged that Govan authorized the hit on Dolph and his conspiracy to commit first-degree murder dates back to June 2021, which means he allegedly plotted the murder for several months in advance.

Both men have pleaded not guilty and are expected back in court on January 20.