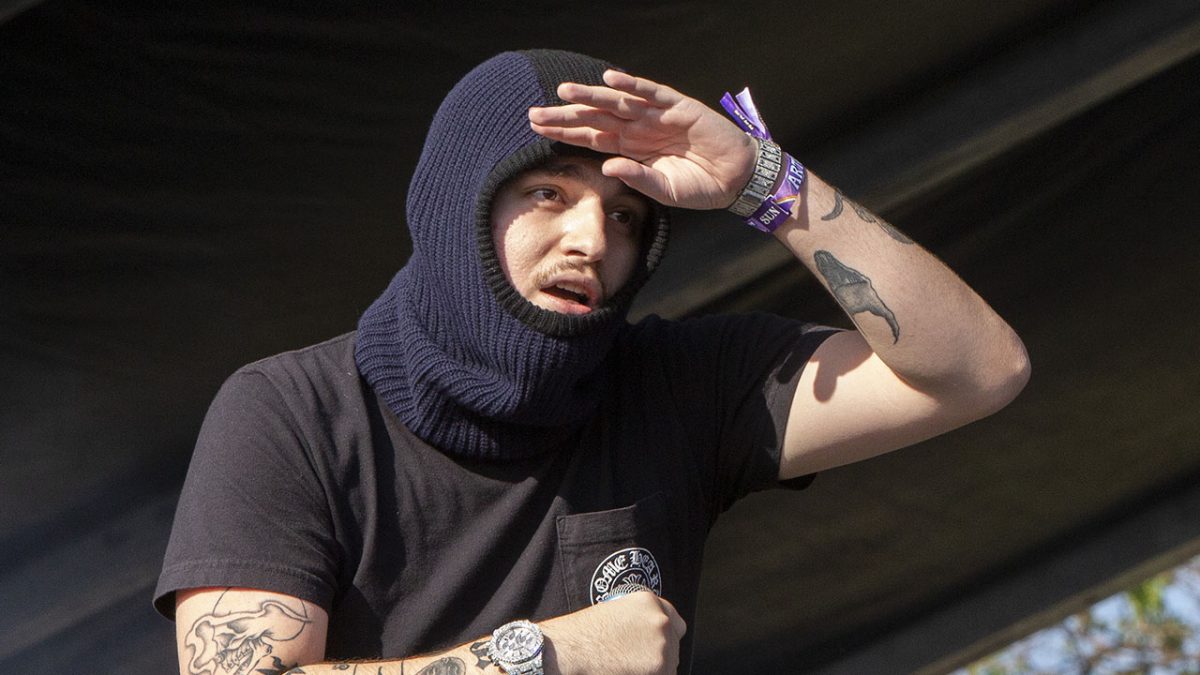 Yeat fans have voiced their frustration after the cryptic rapper was snubbed from any Grammy Award nominations, specifically in the Best New Artist category.

A tweet courtesy of Underground Sound shows that Yeat and his cult-like following out streamed every artist in the Best New Artist category combined.

The 2 Alive rapper boasted 1.8 billion streams in 2022 while the closest 2nd place was Latto with just over 500 million streams, who remains one of the favorites to take home the hardware in February.

“This is the only category where streams should probably be important,” one fan wrote while another added: “Not surprised, Grammys is so washed at this point lol.”

However, there were music fans on the other side of the fence stating that streams often don’t tell the full story of an artist’s ability.

“Grammys aren’t always about number of streams,” another fan offered in the replies. “Otherwise, Ed Sheeran, Drake, Taylor Swift, and The Weeknd would win every award they’re nominated for.”

On the music side, the elusive Yeat dropped off his Lyfe project in September and the deluxe edition of 2 Alive earlier this year featuring Lil Uzi Vert, Ken Carson and more.

Yeat fans weren’t the only people disappointed in the Recording Academy’s nominations as Denzel Curry took aim at the Grammys after he felt he was snubbed too.

“Glo Rilla Deserves it,” he began. “But For The Rap Album Category I can literally Name you 10 other albums that were actually good congrats to kdot and push but all that other shit come on bruh… This shit bout money at the end of the day so if that’s what it comes down to I’m going get my bread up. In the words of the Late Great Kimbo Slice Man lemme get ma bread.”

He continued: “My Album literally tied with one of the albums that was nominated for a Grammy and I still got robbed. All my homies that came out with Top Notch solid albums this Year Got Robbed. They don’t care about the culture. They only care about building the majors.”