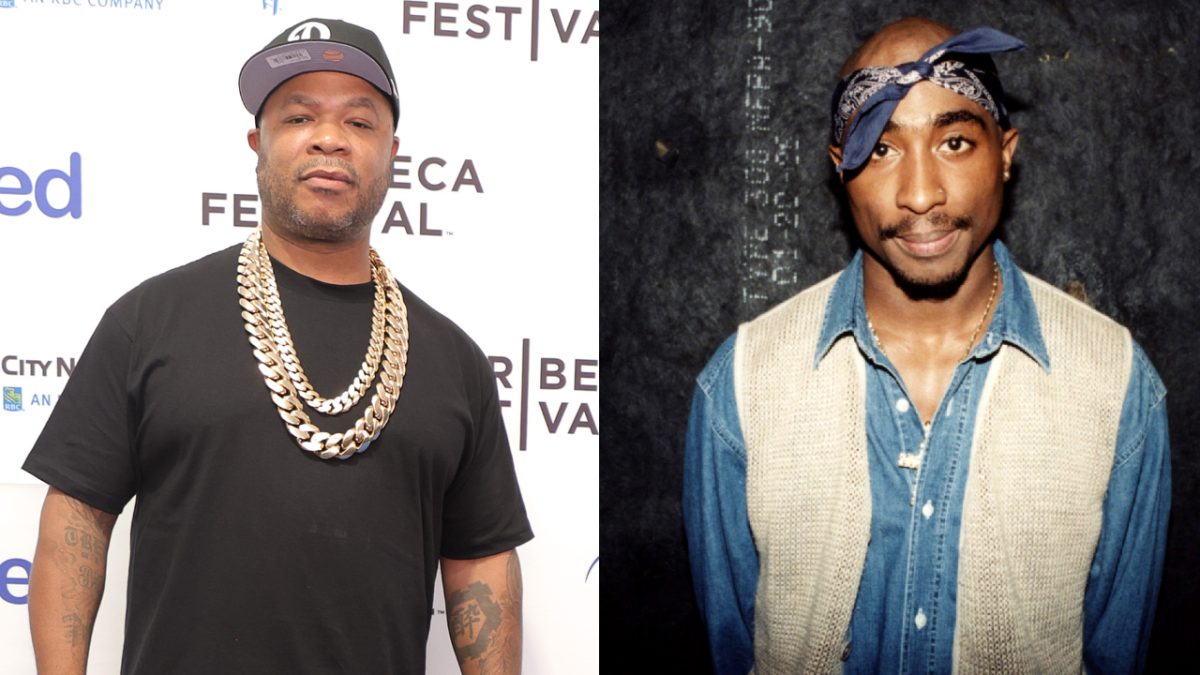 Xzibit has elaborated on the “misunderstanding” that began between him and 2Pac over an alleged diss made on the former’s debut single “Paparazzi.”

In a sitdown with The Art of Dialogue, Xzibit recalled that around the same time ‘Pac had dropped his song “How Do You Want It,” on which he raps: “All I want is money, fuck the fame, I’m a simple man,” fans claimed Xzibit had dissed the Death Row Records rapper on “Paparazzi,” due to his bar: “It’s a shame n-ggas in the rap game only for the money and the fame.”

“I was coming from a purist Hip Hop backpack at the time,” Xzibit said. “Hip Hop rappers didn’t wanna be commercial and they didn’t wanna be associated with pop radio, and none of that shit, it was like underground Hip Hop … and it had nothing to do with 2Pac.”

He then said he ran into 2Pac “one time” at the House of Blues in West Hollywood, California, where the legendary rapper hopped out of a white convertible. Their chance meeting had come after one of ‘Pac’s Outlawz member E.D.I. had stirred the pot and dissed Xzibit himself.

“[2Pac] hopped out, it was all love, we shook hands, we walked to the club, he tore it down that night,” Xzibit recalled. “But we never had a chance to be like, ‘Hey man this is what I meant.’ Even like recently, me and E.D.I. did a song together called ‘One Nation,’ and we spoke about that and it was such a big misunderstanding.”

He continued: “All these years later grown-ass men getting together and speaking about our differences that were totally off the mark. It’s crazy how the smallest thing turn into the biggest turnaround. I gained some soldiers, I gained some brothers from that misunderstanding. It don’t always have to turn out into beef.”

The comments come as the former Pimp My Ride host gears up to release his new album called Kingmaker, which he told TMZ will likely be his final project.

“I have an album called Kingmaker that I’m putting the finishing touches on now,” Xzibit confirmed to the outlet. “I’ve been working on it for a minute. I feel like this is gonna be my last album. Not that I’m gonna retire or make any weird statements like that … but I think as about full feature-length albums I think things have changed and people digest music a little differently now, but for my catalog of music, I haven’t put out a record since 2012.”

He confirmed the project would arrive in either January or February of 2023, and that he’s got some tours “lined up” as well.

“I will never lose love for Hip Hop, but what I do know now at my age is that time is the most important thing that we have,” Xzibit said. “I’ve given a lot of time to the planet as Xzibit and my priorities are changing on the daily. So I will always be there for my fanbase and they’ve always been there for me, but I wanna be present for the people that I love.”

Kingmaker would serve as the follow-up to 2012’s Napalm, which featured The Game, E-40, Prodigy and others.