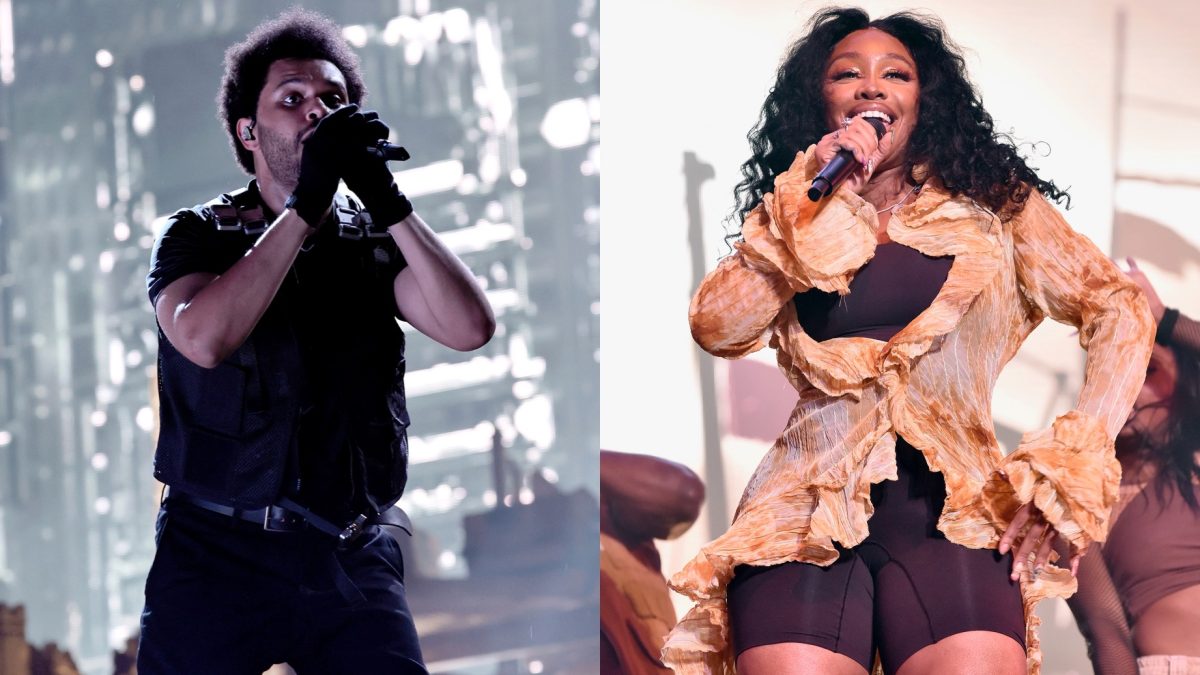 The Weeknd and SZA have a collaboration in the stash that probably wasn’t going to see the light of day, but there’s now a chance after SZA admitted she’s open to re-recording her verse.

Once upon a time, Solana recorded a remix to The Weeknd’s Starboy standout “Die For You,” but the track never hit streaming services. Earlier this week, SZA confirmed the remix does exist but she’d like to re-record her verse before it is ever officially released.

“Lmao it’s super old but it does exist. I should re record it,” she responded to a fan’s Instagram comment.

SZA’s comments went viral and eventually reached The Weeknd’s radar and he fully supported the idea. “Yes please,” he tweeted.

The SZA remix debuted in October 2021 on the 18th episode of Abel’s Apple Music Beats 1 radio show Memento Mori. “Die For You” slow-burned to success as a Starboy single and eventually hit No. 12 on the Billboard Hot 100.

SZA and The Weekend teamed up once before on “Power Is Power” alongside Travis Scott in 2019. The cut landed on the For the Throne compilation, which was inspired by the massive HBO series Game of Thrones.

Before she gets to recording the “Die For You” re-work, SZA has her sights set on unleashing her highly-anticipated sophomore album. The Grammy-winner has promised the project will arrive in December and it’s titled S.O.S.

“I feel like music, in this capacity, I don’t see longevity,” she said. “I like to create, I like to write, I like to sing, and I like to share. But I don’t know if chasing after superstardom or whatever I’m supposed to be doing right now is sustainable for me or for anybody. I’ma take a good swing at it, and I’ma give ’em my absolute best.”

She later added: “I only do what I want to do, and this makes me feel free and safe and unrestricted.”