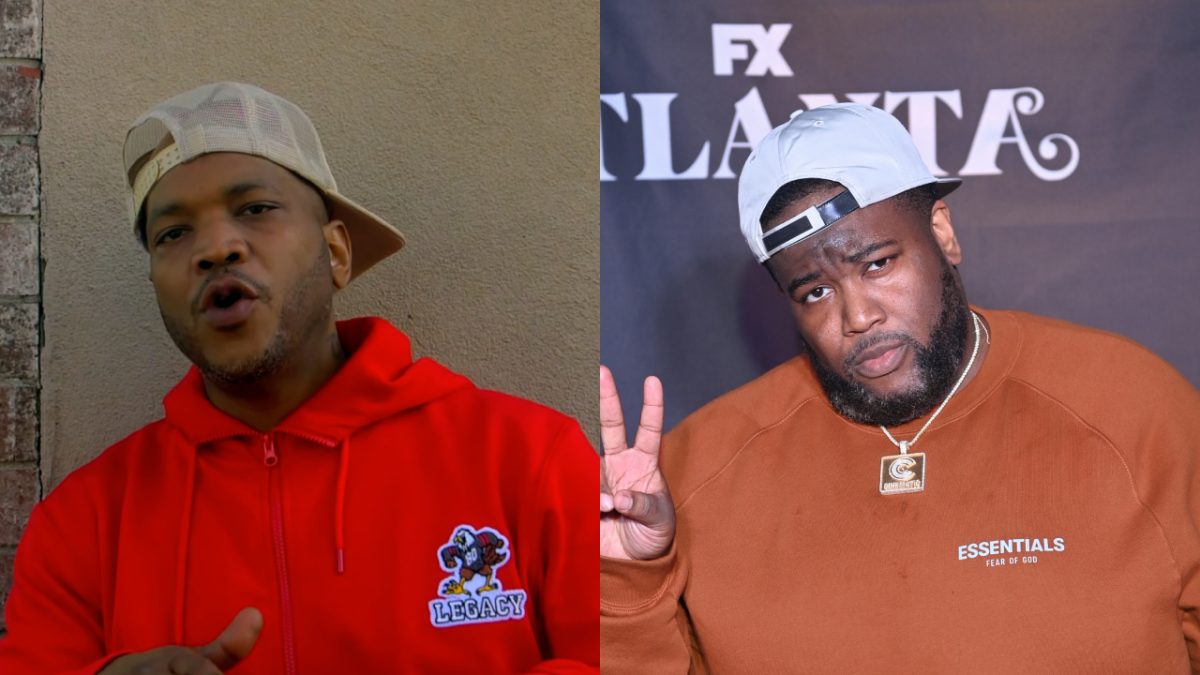 Styles P has delayed the release of his new album following the unexpected death of beloved music manager and mogul Hovain Hylton.

In a post on Instagram, the LOX rapper said he was pushing back the release of his A Calm Wolf/Penultimate album out of respect for Hovain, who died on November 25. The project was supposed to drop on December 9.

“The album A Calm Wolf/Penultimate is postponed from Dec. 9,” Styles wrote. “Hovain was the one who would handle all I had to do. Miss him dearly for multiple reasons but I have to pull my brain together. In the meantime I did drop a music NFT @farmacyfantoms you can buy it with a credit card. Get familiar with web 3.”

Styles P added in the caption: “Bare with me … I don’t like dealing with the industry.. gonna figure it out though.”

In a message shared to Hovain’s official Instagram account, it was revealed that the Hip Hop manager (real name Jonathan “Hovain” Hylton) died at his home. A cause of death has not yet been revealed.

“It is with deep regret that we message to all family, friends and colleagues that Jonathan ‘Hovain’ Hylton passed away while at his home on Friday, November 25,” the message began. “He was a beloved and devoted father, husband, son, brother and a proud Brooklyn representative.

Styles P’s forthcoming solo record will likely be one of his final outings as a solo artist. He wrote on Instagram in October that aside from collaborating with his LOX brethren, he would likely retire from rap following the release of two more projects.

“I believe I have run myself down a tad bit over the past few years,” he wrote in part. “Being a super hard working emcee and a health advocate. For one, I’m not really that great at multi tasking it’s actually my drive that keeps me going and that slack falls back on my family, business partners and co workers. I thought about it harder and came to the conclusion that I need to walk away from my solo career period ( I think I gave y’all enough ).”

The last solo outing Styles P dropped was Ghosting in 2021, but he also linked with Havoc that same year for their joint effort Wreckage Manor.

Styles solo career is almost as prolific as his work with The LOX, and in August he celebrated the 20th anniversary of his hit solo record “Good Times” with a special concert in his hometown of New York City, which was attended by Havoc, Smoke DZA, Nems, Statik Selektah and many others.