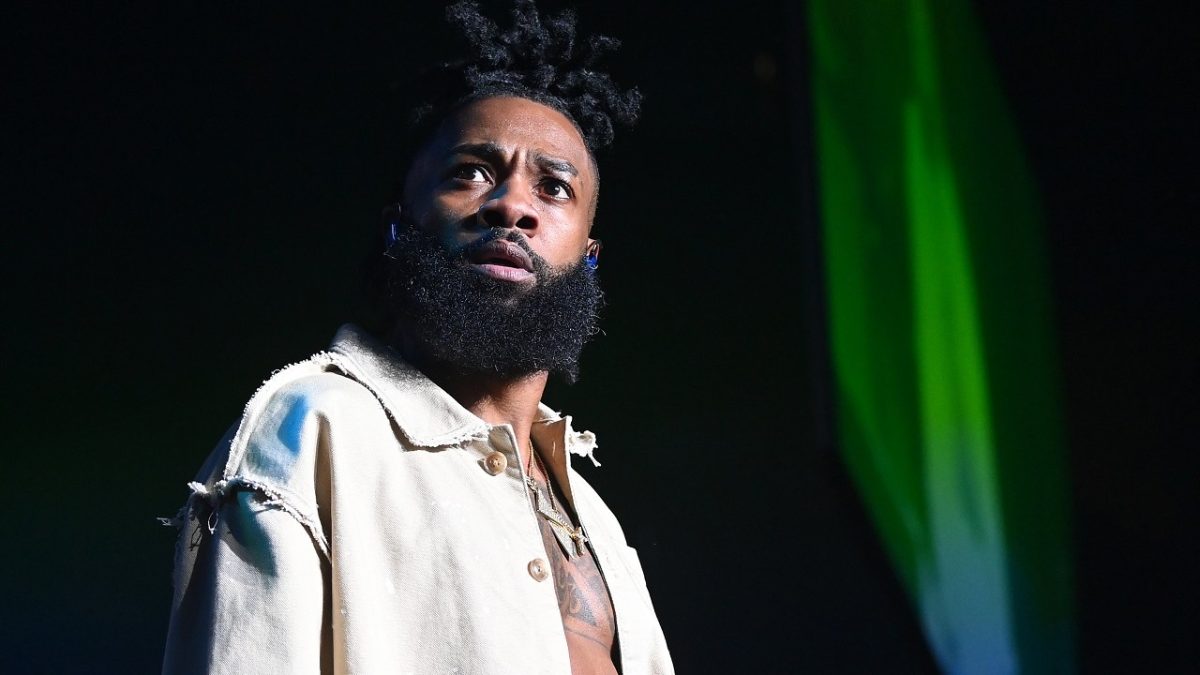 R&B Singer Sammie has issued a statement requesting privacy on behalf of his family after his mother was charged with second degree murder in Florida.

According to Fox News, the singer’s 56-year-old mother Angila Baxter was arrested on Thursday (January 19) for the January 12 shooting death of a 27-year-old woman to whom she had no connection.

The Orange County Sherriff’s Office in Orlando says that, on the date in question, Baxter allegedly shot at several cars that drove past her. They say that the woman later said that she thought she was being followed by multiple people, which prompted her to shoot at random at a number of people and cars near by.

An autopsy report confirmed that one of Angila Baxter’s bullets ended up striking Nekaybaw Collier, who was found unresponsive in her car around 7:00 p.m. local time. She was pronounced dead at a nearby hospital shortly thereafter.

Baxter has been charged with second-degree murder with a firearm.

While local news reports did not connect Angila Baxter to her famous son, Sammie took to Instagram on Sunday (January 22) to issue a statement that took both his own family and that of his mother’s victim into consideration.

In keeping with his request, Sammie also disabled commenting on the IG post. 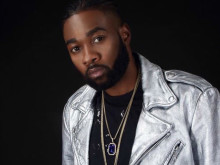 Sammie Considers Himself “The Savior” Of R&B

Authorities say they were able to track Angila Baxter down after two other individuals whose cars had been shot reported the incident. One was a man who flagged officers down on January 12 to tell them that a woman in a red SUV had stopped her car near an intersection in the Pine Hills neighborhood and shot at him and others while they drove by.

The other witness reported a woman in a red SUV drove up next to her car around the time Nekaybaw Collier was located, yelled several expletives at her and ended up shooting at her car. Two days later, when the witness discovered bullet holes in the front of her car, she returned to the scene of the crime and was able to find another witness, who later identified Angila Baxter as the shooter.

During her police interview, Baxter said that she did not remember the day of the shooting, but that she did remember firing her weapon in the air to detract the people she thought were after her.