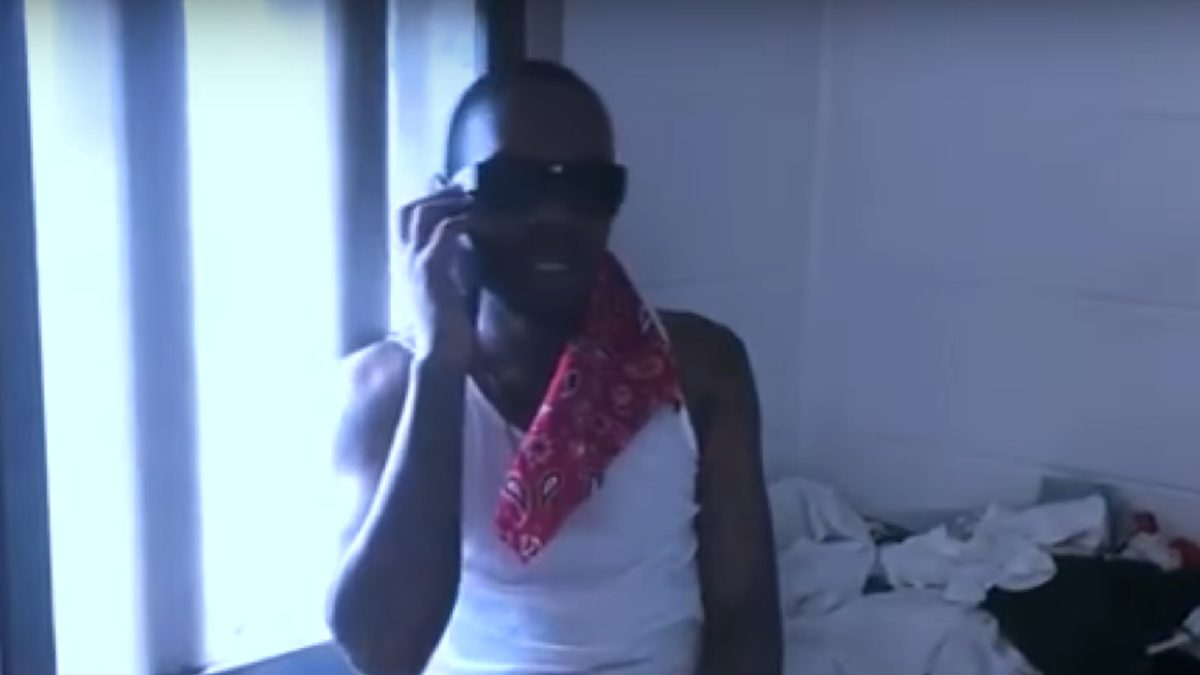 Two prisoners at Macomb Correctional Facility in Michigan may be facing additional jail time after filming a music video on a cell phone and posting it to YouTube.

On Tuesday (November 29), the Detroit Free Press reported that state prison officials and the Michigan State Police launched an investigation following the discovery of the video, as cellphones and cameras are banned inside the facility.

In one part of the video, one of the inmates is seen talking on a cellphone, which likely means they had more than one. Officials believe the video was shot in September, but just posted online in the last few weeks – where it racked up nearly 20,000 views before being pulled down.

“It’s incredibly dangerous [to have phones inside state prisons], especially with capability of getting onto the internet because they can be used to arrange escapes, harass witnesses, or place ‘hits’ on people inside or outside the prison,” Michigan Department of Corrections spokesman Chris Gautz said.

Rappers creating songs and videos from behind bars isn’t new. Over the summer, a clip of Young Thug freestyling from jail was released by his nephew and YSL signee BSlime – though his was done legally over the phone.

Rapping a capella, Thugger spoke on his experience in jail and everything that’s been on his mind since he was arrested on RICO charges alongside Gunna and over two dozen of his YSL members in May.

“I’m just sitting here in my cell like, ‘Damn, I’m really in jail’/ God, give me another chance to show you I can prevail/ I could put my arms from wall to wall inside this tiny-ass cell,” he can be heard spitting in the clip.

He also admitted to having suicidal thoughts while behind bars: “I tried to cry but ain’t nothing left/ I contemplated doing myself, n-gga/ The most suicides deaths are in this jaill/ But let’s not forget that this ain’t Hell.”

The YSL trial is set to begin in January and could last more than half a year.