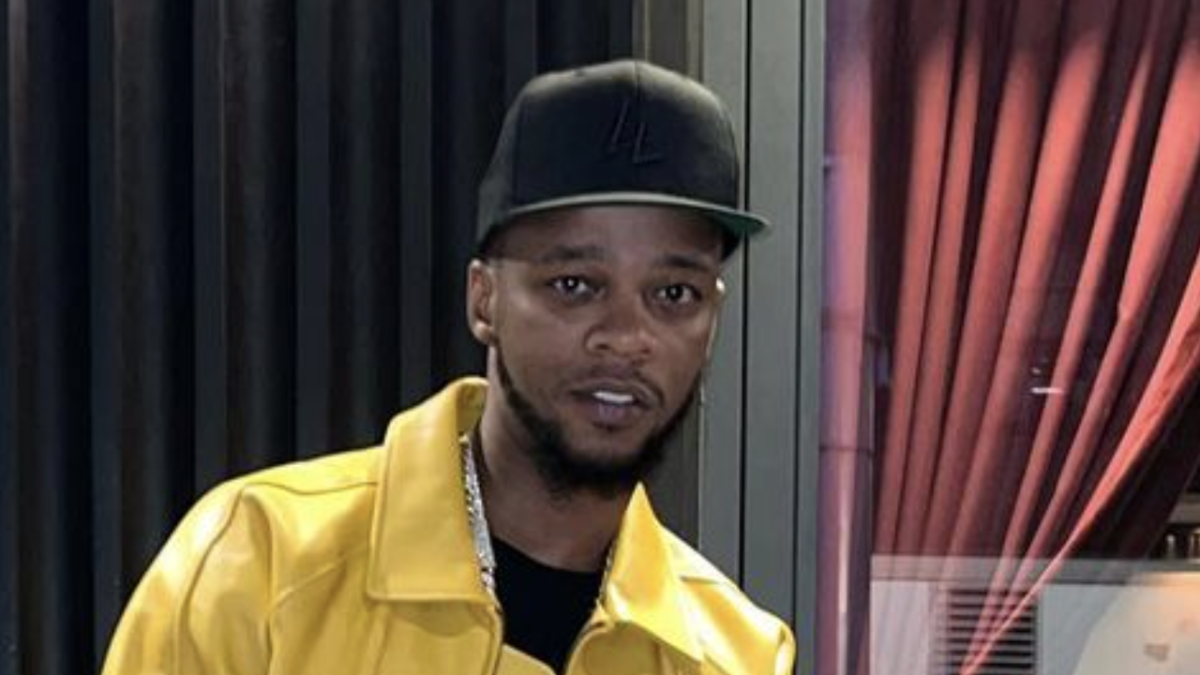 Papoose Appointed Head Of Hip Hop At TuneCore: ‘From Artist To Executive’

Papoose has been appointed the Head of Hip Hop at TuneCore and is already hard at work in his new executive role.

On Tuesday (January 24), a thrilled Pap made the announcement in front of a billboard advertising his new role in the heart of NYC’s Times Square.

“Today we announce my transition from artist to executive,” he wrote on Instagram. “As ‘Head of hip hop’ at the best distributor in the world. @tunecore I’m feeling truly blessed, humbled, & honored by this amazing opportunity.

The Brooklyn native added his new email address for potential clients and artists to contact him about TuneCore’s services. “If you’re serious about following your dream. Email me papoose@tunecore.com God is the Greatest!!”

Papoose shared another post from his office chair where he reflected on his journey and how he’s looking forward to using all of his experiences in the rap game to help artists navigate the business side.

“It feels great to take all of my experiences, everything I’ve been through, all of my hard work [and] turned it into something positive and give it back to the up-and-coming artists,” he said.

“[It’s] very important. Follow your dreams and now you got someone in position who knows what it’s like to be an artist, who knows how hard it is, who knows how discouraging it could be at times.”

TuneCore is a Brooklyn-based company that specializes in independent distribution, publishing and licensing deals for emerging artists.

Russ is someone who has long championed TuneCore as an avenue for revenue where artists can fairly profit off their music rather than focus on making deals with major record labels.

Russ Explains Why He Turned Down $50M Offer For His Catalog

In July last year, Russ posted account balances to Instagram showing off the money he’s made from TuneCore and his own distribution, then compared them to the minuscule first check he received from TuneCore in 2012.